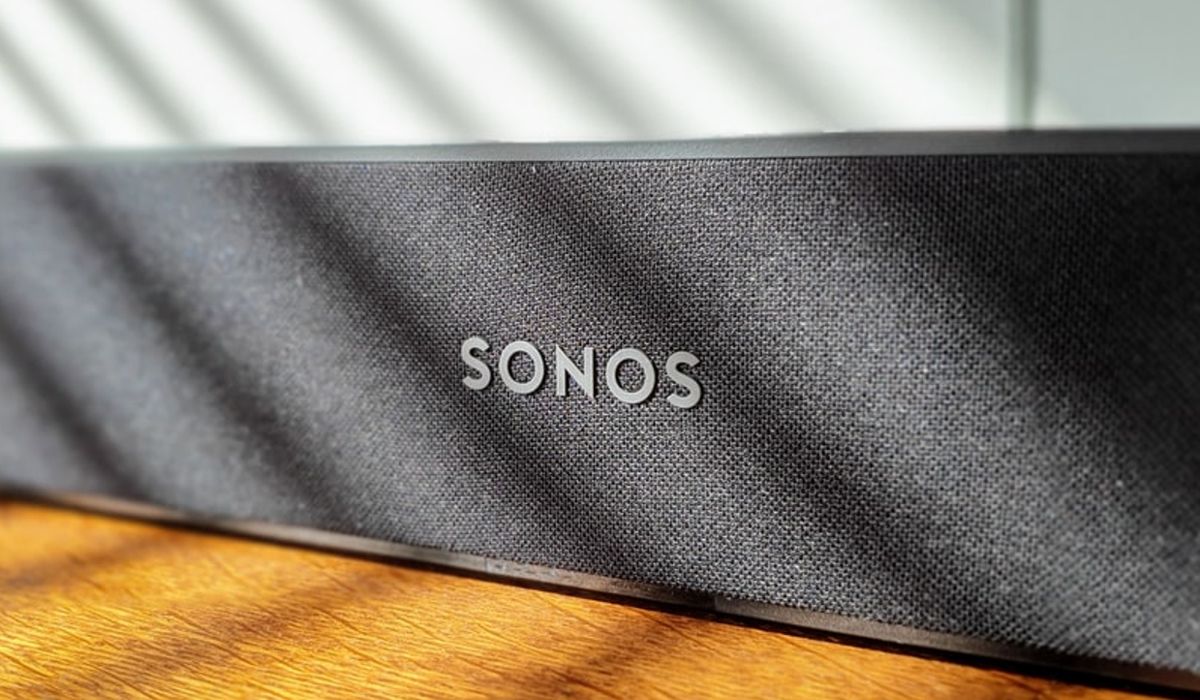 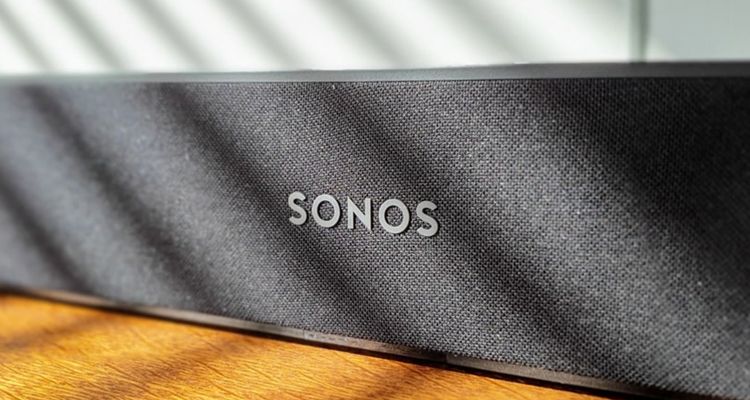 Sonos is now set to launch its own voice control, but the feature won’t support Spotify out of the gate.

The Santa Barbara-based Mayht owner unveiled its imminent voice-control integration via a formal announcement message. According to this post, the 20-year-old company’s voice support will function “on every voice-capable Sonos speaker” when it debuts as a “free update” in the U.S. on Wednesday, June 1st, “and in France later this year, with additional markets to follow.”

But as mentioned, one major audio-entertainment platform is conspicuously absent from the list of services that the “first voice experience created purely for listening on Sonos” will be compatible with at the outset. “Sonos Voice Control is compatible with Sonos Radio, Apple Music, Amazon Music, Deezer, and Pandora at launch,” higher-ups communicated.

It’s unclear what exactly prompted Spotify to opt out of the voice offering – or when the companies could come to an agreement – but the speaker manufacturer disclosed that “more services and markets will follow.” (Of course, Spotify itself has experience equipping standalone devices with hands-free voice support.)

Back to the specifics of Sonos’ voice control, though, execs emphasized the confidentiality of user information when describing the feature, indicating that it was “designed with privacy at its core.” Moreover, commands are processed “entirely on the device,” and “no audio or transcript is sent to the cloud, stored, listened to or read by anyone,” Sonos relayed.

After using the “Hey Sonos” wake word, stateside customers will receive responses recorded by Breaking Bad and Better Call Saul actor Giancarlo Esposito. This “first voice will be joined by others over time as Sonos continues to expand the experience to new people and places,” company officials said.

Lastly, in terms of Sonos’ latest performance analysis, the business’s net income for the quarter reached $8.57 million – operating expenses included $64.95 million for research and development as well as $59.96 million for sales and marketing – and $0.07 per basic share.