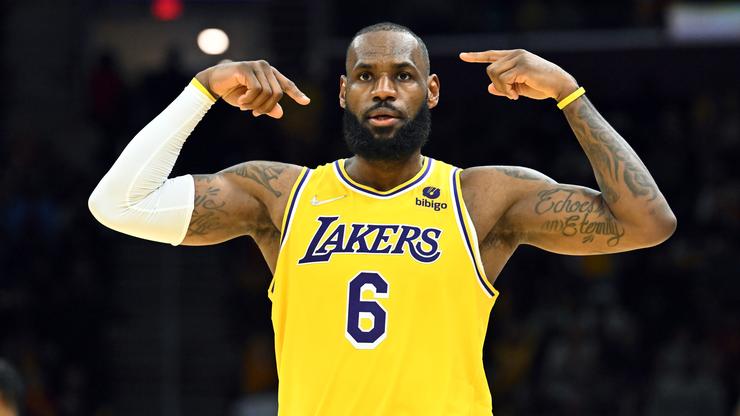 LeBron James knows a thing or two about being drafted.

LeBron James is one of the best players to ever step on an NBA court, so it can be said that he knows a thing or two about the game of basketball. LeBron is someone who has no problems when it comes to imparting wisdom on some of the youngest and brightest stars in the league, and he is also a big advocate for those who have yet to be drafted.

For instance, LeBron was on Twitter today, where he commented on some advice that his agent Rich Paul game Tyrese Maxey. As you can see, Paul said “It’s always Fit over Pick!! Why be in position for now , when you can be in position forever , through opportunity!!! No matter what pick you are drafted , it’s the starting point , not the finish.”

LeBron felt like this was the perfect advice for young stars, and he echoed those sentiments with some words of his own. In the post below, LeBron states “Simply doesn’t get talked about enough! It’s beyond TRUE!!!! Seeing and Picking up bad habits from the moment you’re drafted can derail your career forever!”

There are plenty of incredible players who never make it in the league because of poor circumstances out of the gate. Having said that, LeBron understands how important it is to have that right fit. It worked out for him in Cleveland, and it seems to be working out great for Maxey over in Philadelphia.