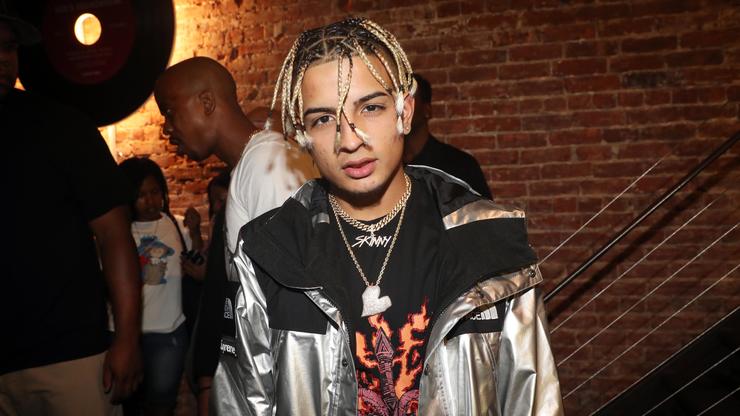 Skinnyfromthe9’s management confirmed that he was shot.

Skinnyfromthe9 was reportedly shot. Details are scarce but the rapper somehow went on IG immediately after the incident to share with the world that he was injured. He’s seen lying on the floor with police ficers behind him seemingly with his pants f. “I got shot. I just got shot,” he says.

Many began speculating that this could’ve very well been some sort publicity stunt. His management, however, cleared the air shortly after, though at the time, they didn’t know what actually went down. “Skinny is in the hospital we don’t know what’s going on he did get shot. Pray for him. This is not a joke,” the message read, along with management signing f at the bottom.

Just a few hours later, another update form management popped up revealing that he had been hit in a shootout. “We got into a shootout. We’re fine. Skinny is in the hospital undergoing surgery. But everyone should be alright,” the message read which seems to suggest that Skinny wasn’t the only one harmed in the incident.