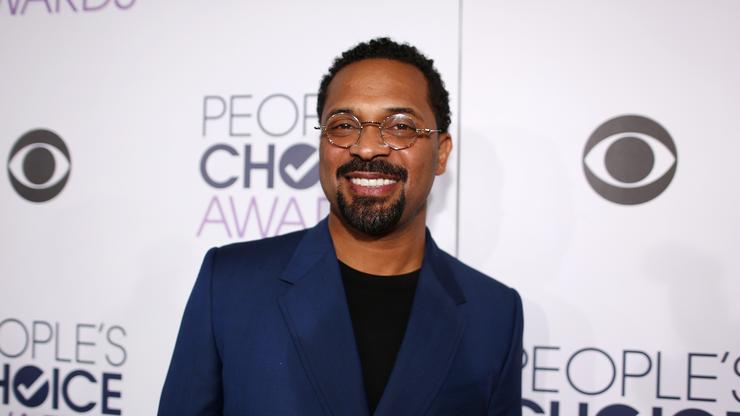 Mike Epps believes he and Kenya Barris can make movie magic with a Richard Pryor biopic.

Over the years, Hollywood has been teasing us with a Rich Pryor film. There have been tentative announcements about potential biopics that have been in the works, but in the end, fans the legendary entertainer were left without a blockbuster hit. Years ago, there were whispers that Nick Cannon was developing a Pryor biopic his own, starring himself, but that never came into fruition. Then, there were also talks comedian Mike Epps starring as the late icon, but that project was never completed, as well.

It seems that he’s back to petitioning for a film to be developed because he recently took to Instagram to share a photo himself next to a poster Pryor. “I believe I can win a Oscar for the culture if I had the chance smh believers vs nonbelievers #richardpryor they sleepin on us y’all,” the actor wrote in the caption. Then, he called on Coming To America (2020) filmmaker Kenya Barris for a little help. “@kenyabarris we need this for the people.” This is a film that fans certainly wouldn’t be mad at. Do you think Epps is the perfect actor to portray Pryor? Or should Cannon step back into the ring as a potential candidate?