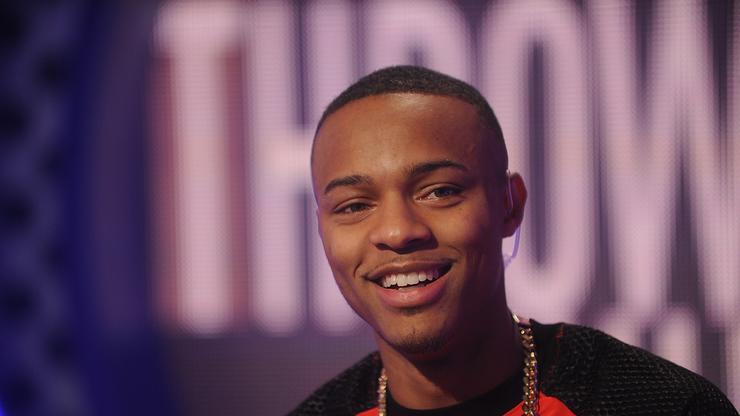 Bow Wow may have started out in the music industry, but the rapper said it’s no longer his first love.

Like many other artists, Bow Wow has floated throughout the industry as he’s dabbled in music, film, television, and production. The Atlanta-based hitmaker started f in the music game as a kid under the tutelage Snoop Dogg and Jermaine Dupri, and now he’s an entrepreneur who has expanded his horizons to star in films like Madea’s Happy Family, Lottery Ticket, Roll Bounce, and the forthcoming Fast & Furious film F9. The multihyphenated entertainer took to Twitter to set a few things straight for fans who continue to ask him what facet the industry he likes the best, surprising some by saying that music isn’t his first love.

“People always ask me film and TV or music? I never hesitate … FILM AND TV IS MY LIFE. Music was just the start up,” said Bow Wow. “When you been making music for as long as i have, the passion drops a little. You get bored. You try to find that NEW challenge.” Speaking challenges, fans have been discussing Bow Wow stepping up for a Verzuz as they debate who he should “battle” against. While there have been suggestions like Romeo Miller and Omarion, a fan chimed in recently to say that Ja Rule would make a formidable opponent.

Bow Wow only had one answer for the fan: “Explain…” While there hasn’t been an explanation given, there were many fans who shared that they could see it happening. Check out Bow’s tweets below and let us know if Bow Wow and Ja Rule make a good match.