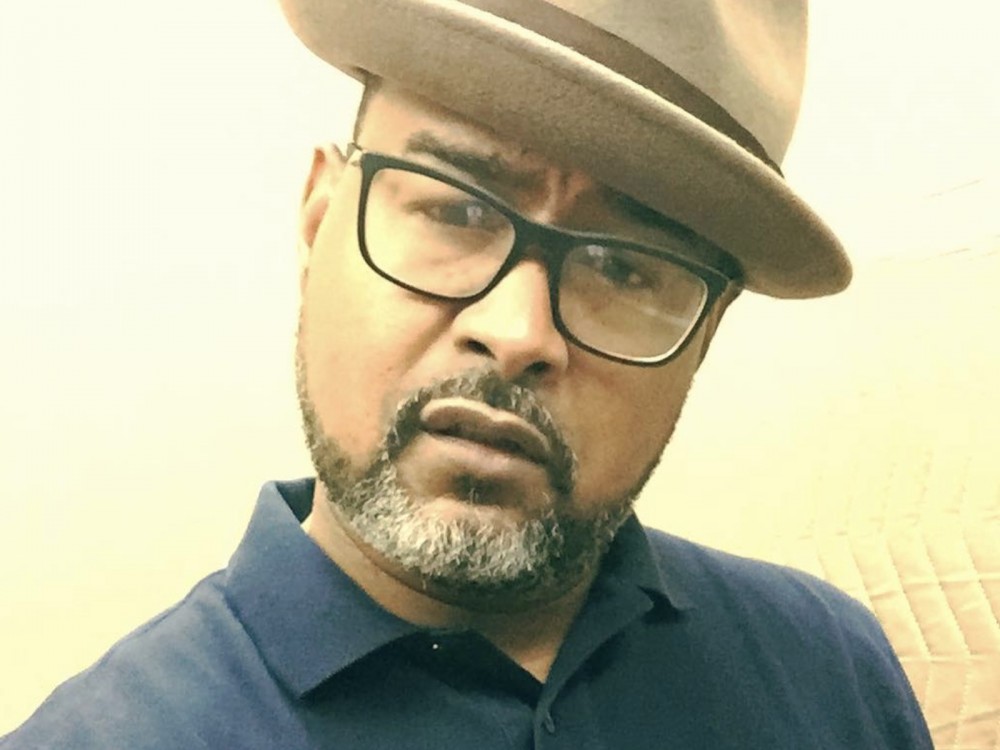 Virginia rapper Skillz isn’t quite ready to let Uncle Murda f the hook after getting blasted with the “Why You Mad” diss song. The hip-hop veteran has hit up social media to share a special message from longtime friend and mentor Missy Elliott.