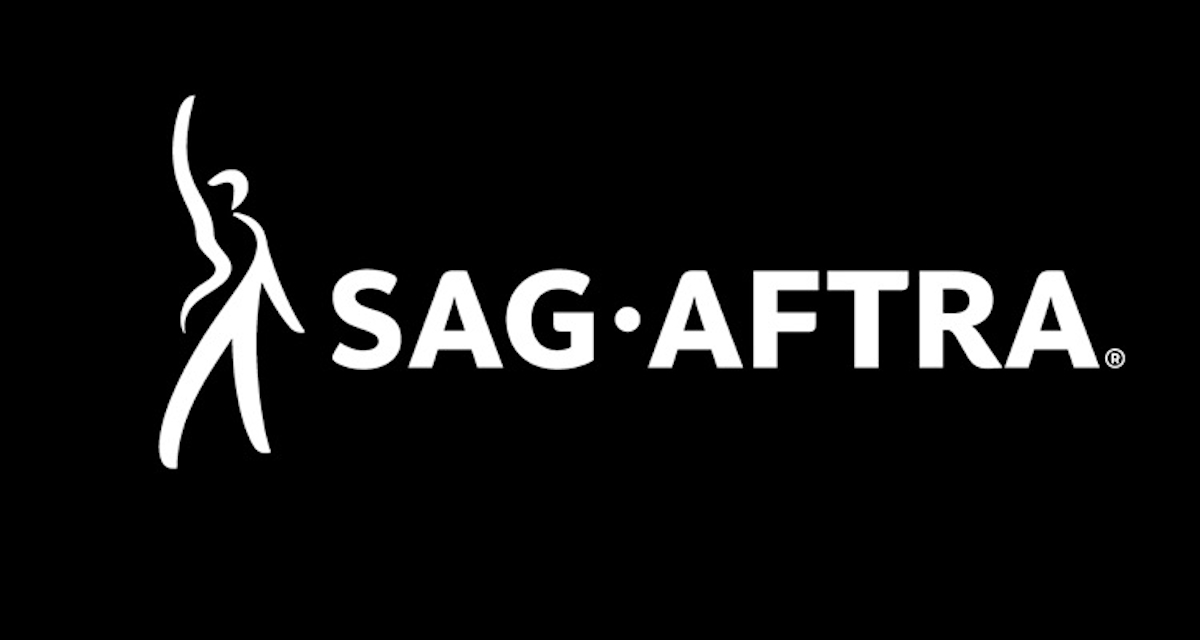 SAG-AFTRA announced today that it has made one million direct-deposit payments to its members.

SAG-AFTRA officials revealed the milestone this morning, via a press release that was shared with Digital Music News. Since introducing direct deposit in May of 2019, the 160,000-member union has distributed more than one million non-check payments, totaling approximately $200 million, to professionals including session musicians, background vocalists, and DJs.

For reference, the release specified that SAG-AFTRA, which formed after the 2012 merger of the Screen Actors Guild (SAG) and the American Federation of Television and Radio Artists (AFTRA), processes north of five million residual checks per year. And on the environmental and expense front, the pivot to direct deposit has saved around six million sheets of paper thus far, per SAG-AFTRA’s formal announcement.

Given the far-reaching effects of the COVID-19 pandemic and the relative speed associated with direct deposits, it appears that SAG-AFTRA’s expanded payment options have proven (and will continue to prove) useful to many in the music community. Delayed and lost residual compensation will presumably decline as a result of the move – potentially decreasing outstanding royalties in the long term.

Also worth noting is that the Los Angeles, California-headquartered entity partnered with SaaS-based payments processing firm Exactuals to develop and roll out the initiative. Back in February, Digital Music News was first to report that the City National Bank subsidiary had acquired Backlash Solutions, a digital music company that specializes in helping industry professionals organize data and efficiently calculate royalties that’re owed to musicians.

More broadly, City National Bank has been dubbed “Bank to the Stars” due to its high-profile role in the entertainment space and is itself a subsidiary of the Royal Bank of Canada, Canada’s largest bank by market capitalization. The Montreal-headquartered institution boasts about 85,000 employees and possesses roughly $1.12 trillion worth of assets.

In May, DMN reported that the American Federation of Musicians (AFM) and SAG-AFTRA had distributed $62 million to non-featured performers via their Intellectual Property Rights Distribution Fund (IPRDF). The figure marks the single largest payout that the 12-year-old fund has produced to this point, with background vocalists, session musicians, and others having received over $430 million from the sizable tranche.

Nevertheless, about 61,000 non-featured performers are owed a total of $46 million in unpaid royalties from the IPRDF, which lacked the personal and contact information to send away the payments. Eligible recipients still have time to file for and receive the cash that they’re due.