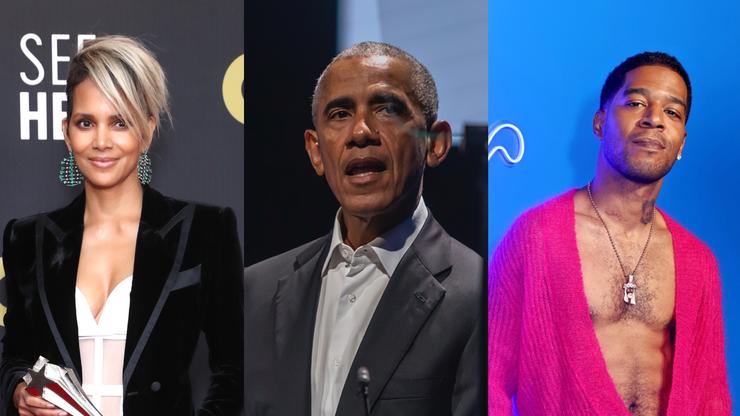 The United States Supreme Court has effectively un-made history by reversing the nearly 50-year precedent of Roe V. Wade today. In a 6-3 decision by the court, the long-held decision was overturned, and thus, the decision on the legality of abortions has been reverted to state governments. Therefore, abortion rights may be protected in progressive states like California, whereas abortion rights may be stripped away entirely in conservative states like Texas and Georgia.

“We hold that Roe and Casey must be overruled,” Justice Samuel Alito wrote following the ruling, “The Constitution makes no reference to abortion, and no such right is implicitly protected by any Constitutional provision … It is time to heed the Constitution and return the issue of abortion to the people’s elected representatives.”

This Supreme Court decision is almost guaranteed to be the biggest and most important political news today, and in the short time since the decision was revealed, countless celebrities and politicians have offered their thoughts on the matter, from President Joe Biden and former President Barack Obama to Taylor Swift and Abbot Elementary‘s Quinta Brunson.

See the reactions for yourself below.

Despite there being a flood of press conferences and Twitter reactions from politicians and celebrities in recent moments, one side of the music industry has been awfully silent on the issue: the Hip-Hop community. Apart from artists like Kid Cudi — who reacted to the news by tweeting, “Fuckin unreal” — many of the most notable artists in Hip-Hop haven’t yet shared their thoughts on the polarizing Supreme Court decision.

As a result, some fans have even started calling their favorite artists out for not speaking up on the issue, and that quickly backfired on one fan who attempted to pull a statement out of Cardi B. In a recently tweeted video, the “WAP” hitmaker explained, “Every single time that I talk about political sh*t, y’all get me f*cking dragged, so shut the f*ck up.”

The U.S. Supreme Court’s decision to overturn Roe V. Wade will undoubtedly have serious implications for the United States in the coming weeks, months, and years, so stay tuned to HotNewHipHop for more details as this story develops.