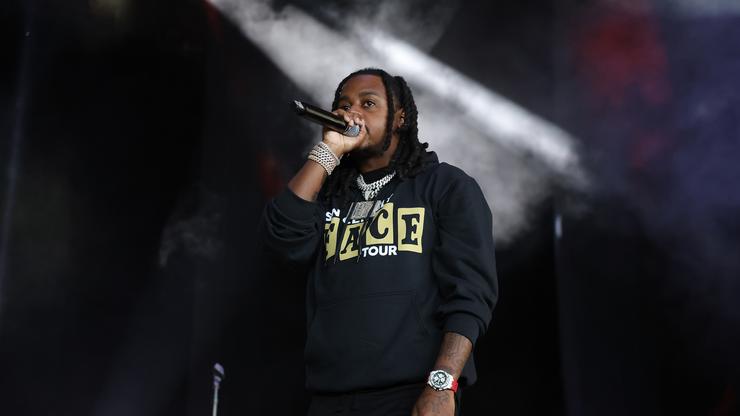 Babyface Ray continues to put on for Detroit.

Babyface Ray is one of the best up-and-coming talents coming out of Detroit. The Detroit style of rap has taken off over the last few years and it is starting to get some mainstream appeal. Various artists from outside of Detroit have been taking notice of rappers like Babyface Ray, and there is no doubt that over the next few years, he will continue to be someone to watch out for.

Just a couple of weeks ago, it was officially revealed that Babyface Ray would be one of the 12 artists on this year’s XXL Freshman List. The placement on this list is definitely well-deserved, and for those who may not be familiar with his music, his inclusion on this list will serve as a wake-up call to pay attention.

Today, XXL released Babyface Ray’s highly-anticipated freestyle. As you can see down below, Babyface Ray keeps his flow steady the whole time as he spits bars about being the man in charge. He is as confident as ever in this freestyle and it’s a feeling that is well-deserved.

“You know I tax n****s, it ain’t no taxing me/I had to tell her ass to slow down, quit runnin’ after me/You know yo’ mans will get smoked down, he like a pack to me/How it feel that you the G.O.A.T. now? That’s what they askin’ me,” Ray rapped throughout his verse.

Let us know what you thought about the brand new freestyle, in the comments section down below.