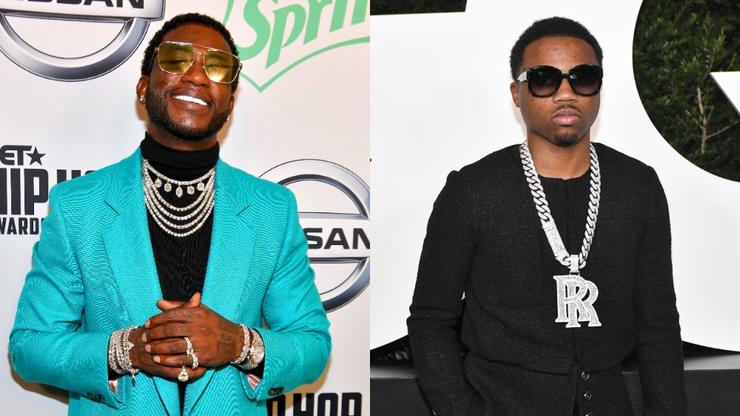 We’re finally at the end of the year. Looking back on 2021, there were plenty of solid projects that dropped, including many that were highly anticipated among fans. In the past few weeks, specifically, some of rap’s favorites have emerged with new bodies of work. Kanye recently delivered the deluxe edition of DONDA and just last week, Rozay revealed his latest body of work, Richer Than I Ever Been.

Roddy Ricch had fans ecstatic over the course of 2021 as he hinted at the release of his sophomore album. On Friday, he finally dropped Live Life Fast in its entirety. As expected, a few of the tracks dominated on this week’s Fire Emoji playlist. Kicking off the playlist is “Thailand,” which was an immediate highlight off of the project, followed by the Lil Baby-assisted, “moved to miami.”

Aside from Roddy Ricch, we also got some new heat from Gucci Mane who slid in at the last minute with a Christmas album. So Icy Christmas brings some holiday cheer from the East Atlanta Santa but its release arrived weeks after the untimely passing of Young Dolph. Closing out the project is “Love Live Dolph” which was a necessary addition to this week’s playlist.

Finally, we got some new music from PeeWee Longway who shared a new single titled, “Starve” last week.

Check out the latest Fire Emoji playlist below.