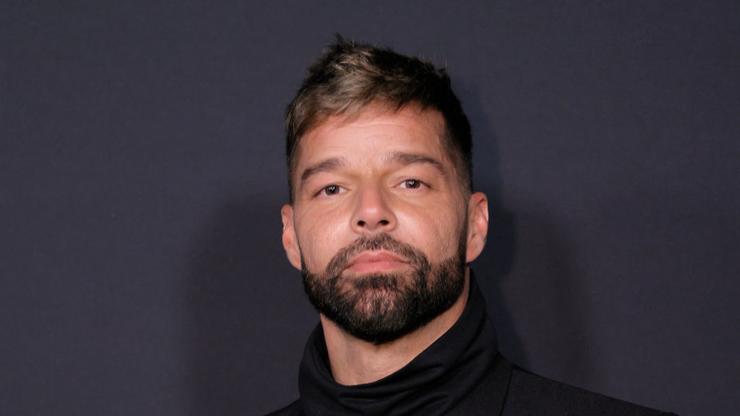 The singer is clearing his name against sexual abuse claims.

Ricky Martin is fighting back against sexual abuse allegations. Back in July, the star’s nephew, Dennis Yadiel Sanchez, accused him of domestic abuse and incest. On Wednesday, the “La Vida Loca” singer responded by countersuing the 21 year old for $20 million dollar, claiming that Sanchez was attempting to “assassinate” his reputation. According to court documents obtained by TMZ, Martin says he’s been “persecuted, besieged, harassed, stalked and extorted by a maladjusted person,” referencing his nephew.

The pop star also claims that one month after Sanchez withdrew his restraining order against him, he would send Martin messages on Instagram threatening to “assassinate his reputation and integrity” unless he paid him. He added that he received a massive amount of direct messages for four months from his nephew, sometimes getting more than 10 in a day. Martin says the “disgusting” claims made by Sanchez have cost him multi-million dollar deals, and he now seeks $20 million as compensation for the damages.

The “Maria” singer spoke out about the allegations in July, “It has been so painful. It has been devastating for me, for my family, for my friends, and I wouldn’t wish this upon anybody,” he shared. “To the person that was claiming this nonsense, I wish him the best and I wish he finds the help so he can start a new life filled with love and truth and joy, and he doesn’t hurt anybody else.”

Sanchez, who allegedly boasted about being Martin’s nephew before suing the singer, claims he had a seven-month long romantic relationship with Martin and when it ended the star began stalking and harassing him. The case against Ricky has since been dropped, however that hasn’t stopped the singer from clearing his name. He also claimed in the suit that since the abuse allegations, he’s felt “unsafe” in Puerto Rico.