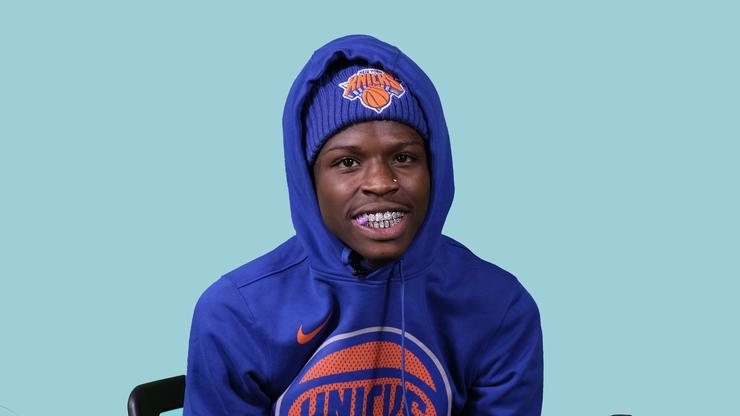 Following the tragic death of his friend Lul Pab, Rondo wants to sever ties, but he’s been receiving pushback.

Ever since he suggested that he’s backing away from his street affiliations, Hip Hop has been talking about Quando Rondo. The Georgia rapper has been under heavy scrutiny since the death of King Von, considering that Rondo’s good friend Lul Tim was arrested in connection to the murder. Rondo was said to have been at the scene when a physical altercation turned deadly and his devotion to his friend has caused pushback from the public.

Rondo has entangled himself in several spurts of social media drama due to his attachments, controversial comments, and diss tracks, but after losing his friend Lul Pab during a recent shooting in Los Angeles, the rapper is ready to make some changes.

Quando Rondo appeared on his Instagram Story this week to call out people he called comrades, stating that there wasn’t any “loyalty in this sh*t.”

“It’s time for me to spend time to myself and free myself from a lot of people,” he wrote. “My Main Manz Gone & a lot more sh*t I’m cool on alot of sh*t if I feel like you not with me it’s no reason for me To be holding on to you no need to shake your hand or fake some with you ! I’m Living Life How I wanna live life whatever I wanna do ima do it you gone either gone get with it or get lost.”

Rondo also added that he was ready to lay his flags down, adding that he didn’t plan on getting jumped out. However, several other rappers chimed in to say that’s not how the game works, including Foolio.

“Dawg homeboy died in cali he trynna squash beef and throw his flag in,” Foolio wrote. “It’s to late for that nephew [balling crying emojis].” Rondo’s announcement has been debated by fans. Check out a few reactions below.