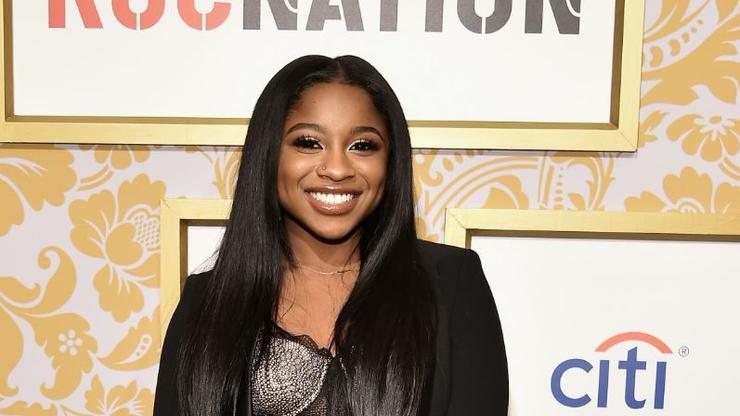 A clip Reginae Carter singing along to an unreleased track she recorded for fun has hit the internet.

The apple doesn’t fall from the tree. Reginae Carter hasn’t expressed an active desire to become a rap star like her father Lil Wayne, but she’s surely had more experience in the booth than most. We can only imagine how many Weezy tracks Reginae Carter watched her father record, and with such an accomplished rapper as her dad, it only makes sense that she would have laid down a few bars her own.

Recently, a clip Regaine riding around in her car listening to her own song made its way to the internet. The public began to speculate whether or not Reginae was looking forward to a music career, and after The Shade Room reposted the clip, the blog’s followers had quite a bit to say. The critics swooped in heavily, so Reginae had to stop by the comment section to set a few things straight.

“I recorded this two years ago guys playing around with my friends,” Reginae commented. “But people in the comments know more than me so GO AWFFFF.” She looked like she was having a good time, so it didn’t matter much what anyone had to say. Check out the clip below.