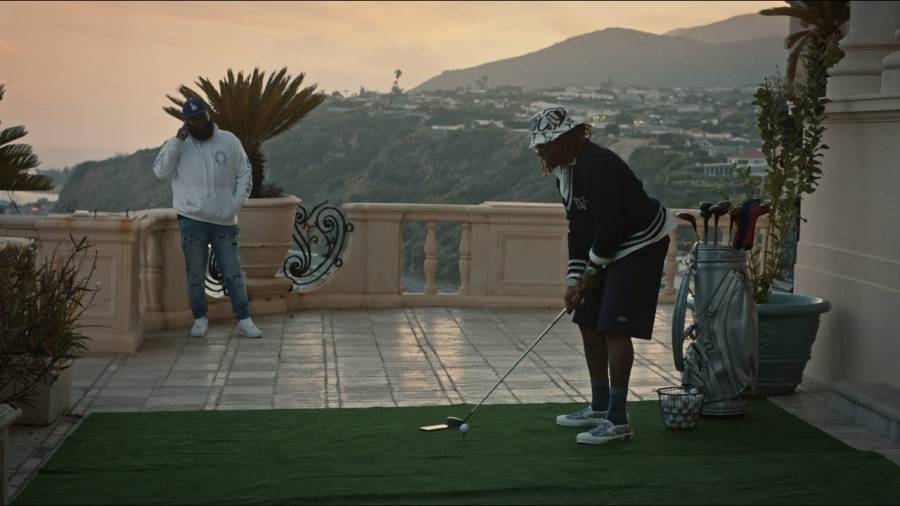 Gunna’s neighbors get introduced to a whole new world in the video for his Young Thug-assisted single “DOLLAZ ON MY HEAD.” The visuals open up with the Atlanta-bred rapper golfing outside his lavish mansion before being welcomed to the neighborhood by a family.

Once the parents and two kids step into his place, they quickly embrace the YSL Records artist’s lifestyle and indulge in their desires. By the time Thugger’s verse comes in, the family has assembled around Gunna’s boss like he’s sitting on a throne. 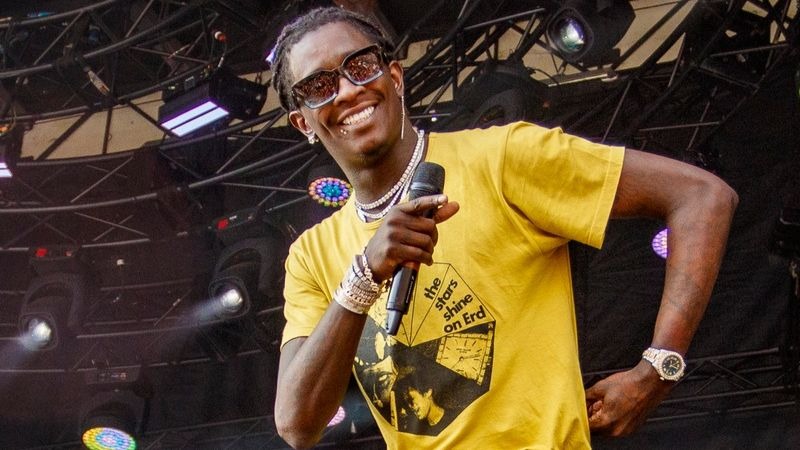 The Gunna and Thug collaboration comes from the former’s Wunna album, which originally dropped in May.

On Friday (July 24), he released a deluxe edition the LP featuring eight new songs. The expanded version added collaborations with Lil Uzi Vert, Future and NAV, among others.

Watch Gunna’s “DOLLAZ ON MY HEAD” video above and stream his Wunna (Deluxe) album below.