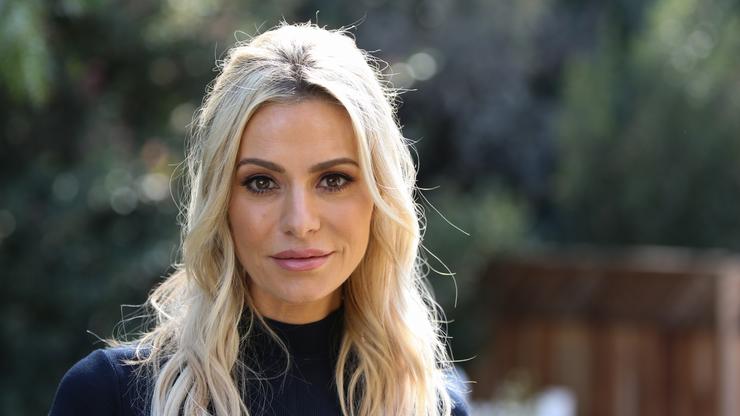 Last year her co-star Teddi Mellencamp’s residence was also targeted in a home invasion—it was the home where Pop Smoke was murdered.

There has been another home invasion at a home of a Real Housewives reality star. In February of last year, Pop Smoke was viciously murdered during a home invasion robbery in Hollywood Hills. The rising rapper rented the location from Teddi Mellencamp, the daughter of famed musician John Mellencamp and star of the Real Housewives of Beverly Hills.

According to reports, Teddi’s costar Dorit Kemsley was reportedly the victim of a home invasion robbery in Encino yesterday (October 27) evening. NBC News stated that approximately $1 million worth of items were taken from the property.

Police claim that two to three men smashed a window, crept into the home, went up the stairs, and found Kemsley in bed.

The victim told authorities the men claimed to be armed, ordered her out of bed and demanded her to lead them to jewelry and other valuables around the house, the sources said. At least one of the intruders threatened to kill her.

Kemsley reportedly did not see the vehicle the perpetrators escaped in. There were said to be security cameras around the home and police are investigating what could have been captured in the chaos. Aside from Mellencamp and Kemsley’s incidents, their RHOBH co-star Kyle Richards of the Halloween franchise was burgled in 2017. However, Richards’s family was not home when thieves ransacked their house and ran off with around $1 million worth of jewelry.