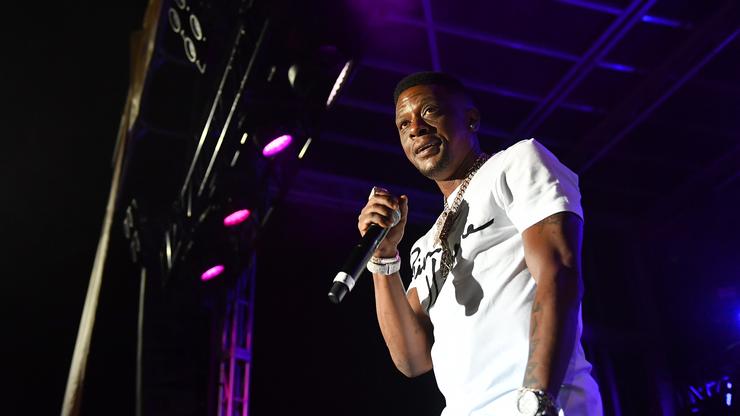 Boosie has been taking hits over his remarks about Lil Nas X, but Big Freedia recently said the comments weren’t directed at the LGBTQIA community.

Despite the backlash he received in recent weeks, Boosie Badazz has more supporters than one thinks. The Louisiana rapper has never been shy about sharing his upfront and often brash reactions to pop culture moments, but when he unleashed his wrath onto Lil Nas X, it became a global conversation.

We’ve previously reported on Lil Nas X and Boosie trolling one another, but after the Montero rapper teased that he had a collaboration with Boosie, his foe did not appreciate the mention.

Boosie’s homophobic rant is the tweet that was heard ’round the world, however, Bounce icon Big Freedia stepped in to say that her fellow Louisiana native was not homophobic. Instead, Freedia claimed that Boosie was just mad at Lil Nas X and added that Boosie included gay people in his film, suggesting that he does not oppose the LGBTQIA+ community.

This evening (October 28), Boosie returned to Twitter to praise Big Freedia for defending him. “THANK U @bigfreedia N THOSE WHO WHO THINK I HATE GAYS R LOST [double exclamation mark emoji] but I’m go let y’all keep taking up for someone who says ‘F*CK YOUR KIDS’SMH #sad #sad.” Boosie was referencing Lil Nas X’s visit to The Breakfast Club where he was questioned about people complaining that their children would be negatively influenced by his performances and actions.