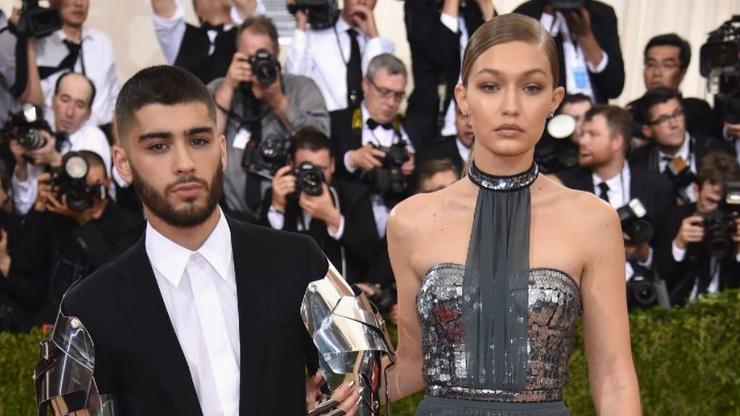 The former One Direction star is accused of striking Yolanda Hadid.

It came as a shock earlier today when news reports were appearing with headlines about a physical altercation that allegedly occurred between Zayn Malik and his girlfriend Gigi Hadid’s mother, Yolanda Hadid. We previously reported on the allegations after TMZ claimed the Yolanda is considering filing a police report against the former One Direction singer for striking her during an argument.

Hours after the accusations surfaced, Malik returned with a statement that puzzled the public, yet denying the allegations. “As you all know I am a private person and I very much want to create a safe and private place for my daughter to grow up in,” the singer stated.

“A place where private family matters aren’t thrown on the world stage for all to poke and pick apart,” he continued. “In an effort to protect that space for her, I agreed to not contest claims arising from an argument I had with a family member of my partner’s who entered our home while my partner was away several weeks ago.”

In a statement to TMZ, Malik “adamantly” denied “striking” Yolanda Hadid and added, that “for the sake of my daughter I decline to give any further details.”

Model Gigi has spoken about the loving relationship that Malik and her mother have in the past, but when asked about this incident, her rep kept things brief. “Gigi is solely focused on the best for Khai. She asks for privacy during this time,” her rep said.