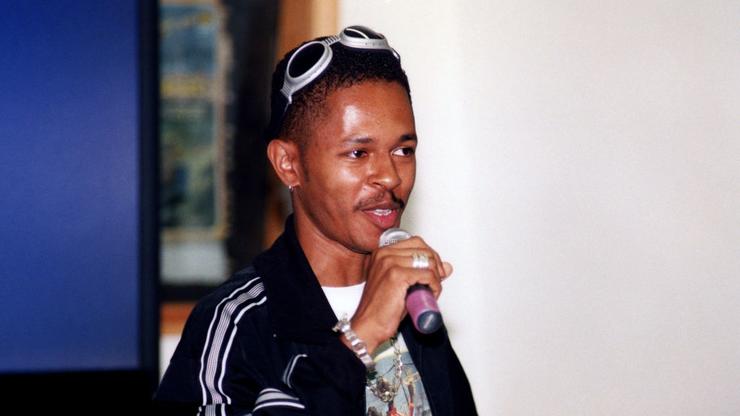 2022 has seen the death of many of our greatest hip hop and R&B stars. On Wednesday (September 14), it was reported that singer Jesse Powell passed away in his Los Angeles home. Jesse’s sister, singer Tamara Powell, shared the news with her Instagram followers, writing, “It is with a heavy heart that we announce the passing of our beloved son, brother, and uncle Jesse Powell.”

Powell was known for his chart topping 1996 hit song “You,” as well as writing for other artists in the industry. Tamara continued in her post, “He passed away peacefully in his Los Angeles home. The family asks for privacy at this time as we mourn this tremendous loss and celebrate his everlasting legacy. Jesse loved music and he especially loved his fans who supported him throughout his career. We want you all to know that you meant the world to him. – The Powell Family.”

Jesse’s cause of death has not been revealed. Our thoughts and prayers are with the Powell family at this time.