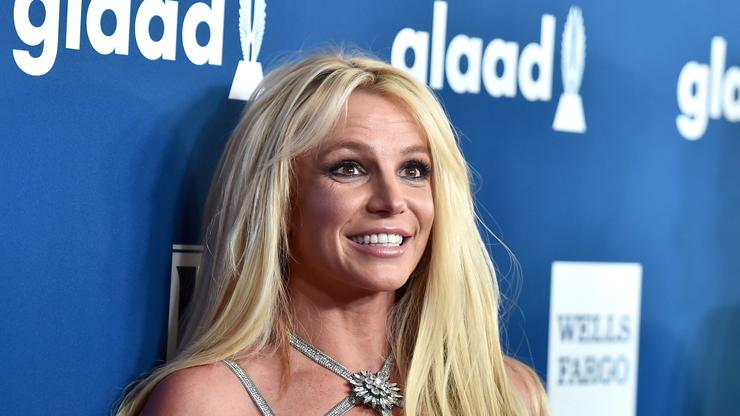 Despite her estrangement from the boys, the pop star penned a sweet message for their birthdays.

Britney Spears has been through a lot in the last few years. From being freed from her longtime conservatorship to getting remarried — it seemed the pop star’s life was headed back in a direction. However, her two sons, Jayden James and Sean Preston, feel left out of their mom’s new found life. Earlier this month (September 2), Britney responded to her 16-year old son’s recent interview in which he spoke out about missing his mom’s June wedding.

“I’m really happy for them, but she didn’t invite the whole family,” Jayden shared. “And then if it was just going to be me and Preston, I just don’t see how that situation would have ended on good terms.”

Following the interview, the “Toxic” singer penned a note to her boys via Instagram, sharing, “It deeply saddens me to know his outcry of saying I wasn’t up to his expectations as a mother. Finally at 40 without the restraints of what my family did to me I say to my son Jayden that I send all the love to you in the world everyday for the rest of my life.”

But the drama didn’t end there. Britney recently opened up about estrangements from her boys, sharing “apart of me has died.” On Tuesday (September 13), the pop star wished her boys a happy 16th and 17th birthday via Instagram, by posting a slideshow of photos from her time with her sons last year. “Happy birthday Preston and Jayden,” she wrote. “Love you both so much. These photos are from last year!” The birthday post comes just days after Britney shared a video of herself dancing and crying with her 40 million Instagram followers. “It’s been a while since I’ve cried on camera. It’s not a breakdown a**holes, it’s a release that I’ve needed for a very long time now.

Check out more photos of Britney and her boys below.