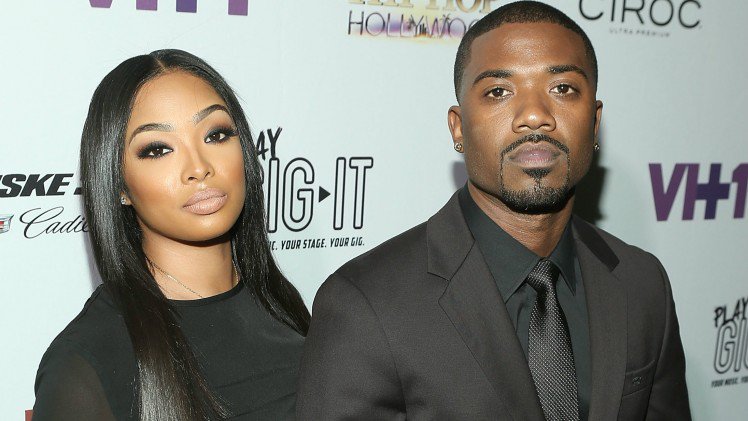 Ray J is known for two things: “One Wish” and screwing people. So, is it any surprise that the singer might have pulled a fast one on a potential partner. According to TMZ, Ray J is being sued from trying to muscle a friend out a cut his electric scooter business.

Not one word that is made up,

Jean Paul claims that they agreed to start the business and that Ray J’s word along with his reach was enough to convince Paul to start a business. However, Ray never actually came into the fold and Paul is mad about it to the tune $30 million. In the suit, he takes several shots at Ray J, saying that he “arguably maintains a certain level celebrity” that would have been useful in their planned business venture.

Ray J has not responded to the lawsuit.