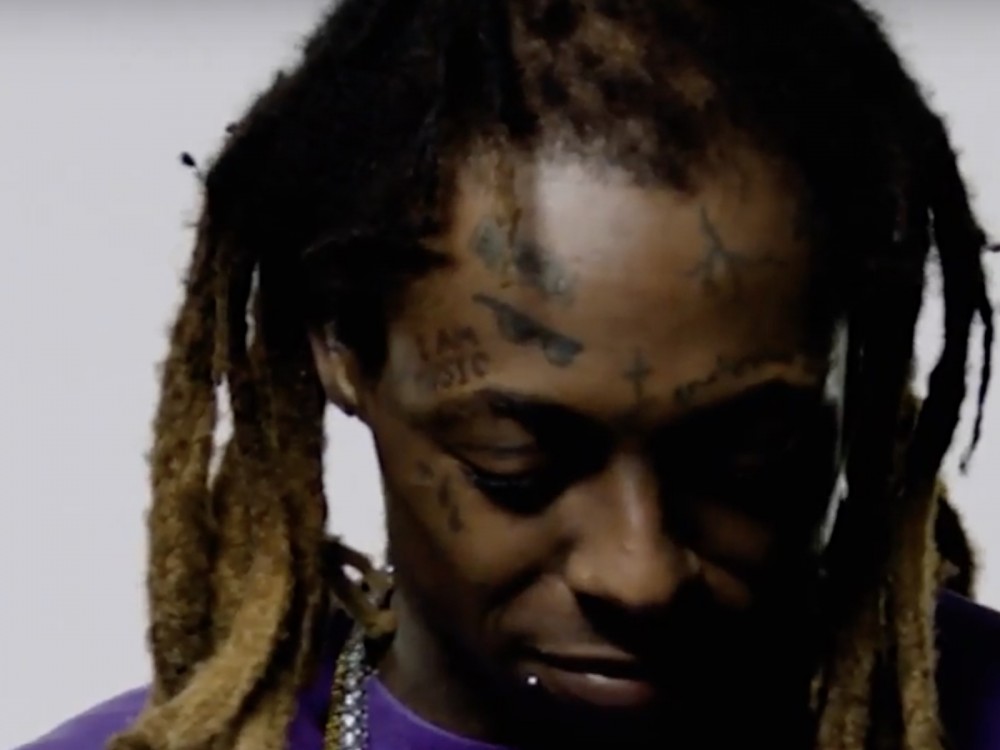 Grammy-winning rapper Lil Wayne has no plans adding another kid to his family tree he’s not directly the father to. A new report claims Weezy F. Baby is ready for a legal showdown over a paternity case.

According to a The Blast report, Wayne has requested a new trial for a paternity case filed by a Louisiana woman who believes he is the father to her teenage son.