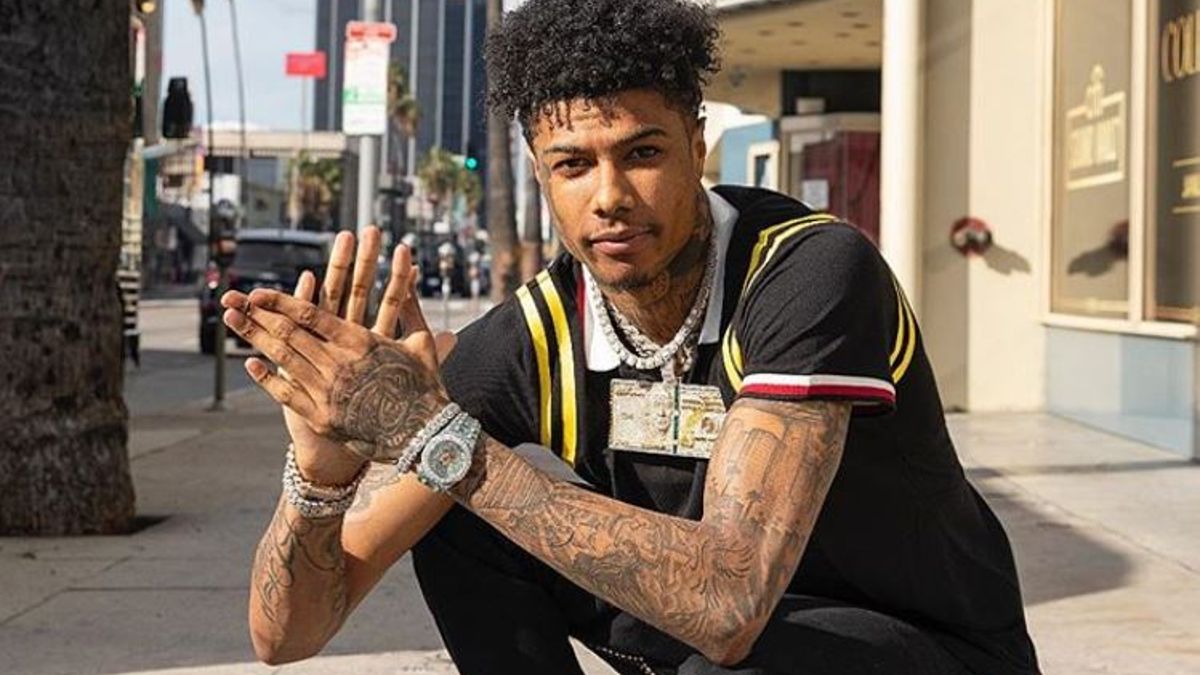 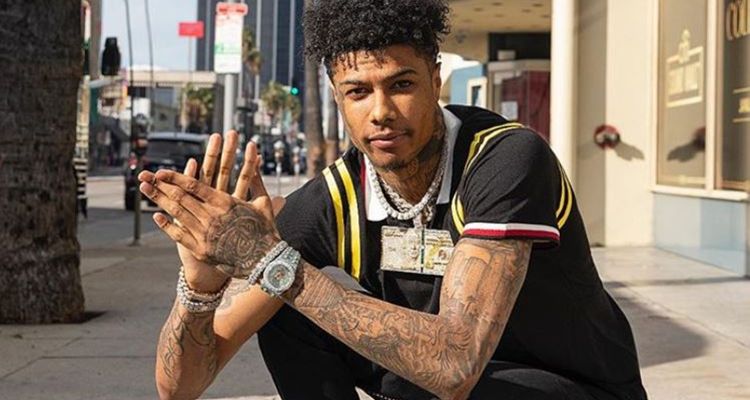 The Las Vegas Metropolitan Police Department detained the 25-year-old rapper–real name Johnathan Porter “on charges stemming from a shooting that took place on October 8, 2022 in the 6000 block of Windy Road,” the LVMPD statement reads.

“Porter was arrested outside a business in the 300 block of Hughes Center Drive. He will be booked into the Clark County Detention Center on warrants for attempted murder with a deadly weapon and discharging a firearm at/into an occupied structure,” the LVMPD statement concludes.

Blueface is best known for his single “Thotiana,” which hit #8 on the Billboard Hot 100 charts back in 2019. The rapper rose to prominence after his song “Respect My Cryppin” became a viral meme thanks to his ability to rap off-beat. His remix of “Thotiana” featuring Cardi B and YG helped propel the rapper up the Billboard charts.

“I’m a nice guy,” the rapper said in an interview with XXL last year. “Literally, I’m a nice guy but to the internet I’m a bad guy. I’ma get a tattoo and leave, or f*ck them or leave [them] or like, you know? I got that perception. So, that’s all I want [them] to know. I really joke a lot, so you know how the internet takes jokes. The internet don’t take jokes well,” the rapper continues.

“They take it to be serious or it’s gotta like, misconception all the time. So, when I’m joking, I’m taken serious. I let it work for me, you know? I just take what they give me and just mirror it,” he adds. The rapper’s arrest happened undercover as he was leaving a chicken and waffle shop according to TMZ.

The rapper was released on bond after spending a day in jail on the attempted murder charge. His girlfriend Chrisean Rock paid the bail with a comment on Twitter, “Thank you lord for sending him back home safe.” Blueface and Chrisean Rock are slated to have a TV show called ‘Crazy In Love’ airing on the Zeus Network to highlight the many ups and downs of their relationship.