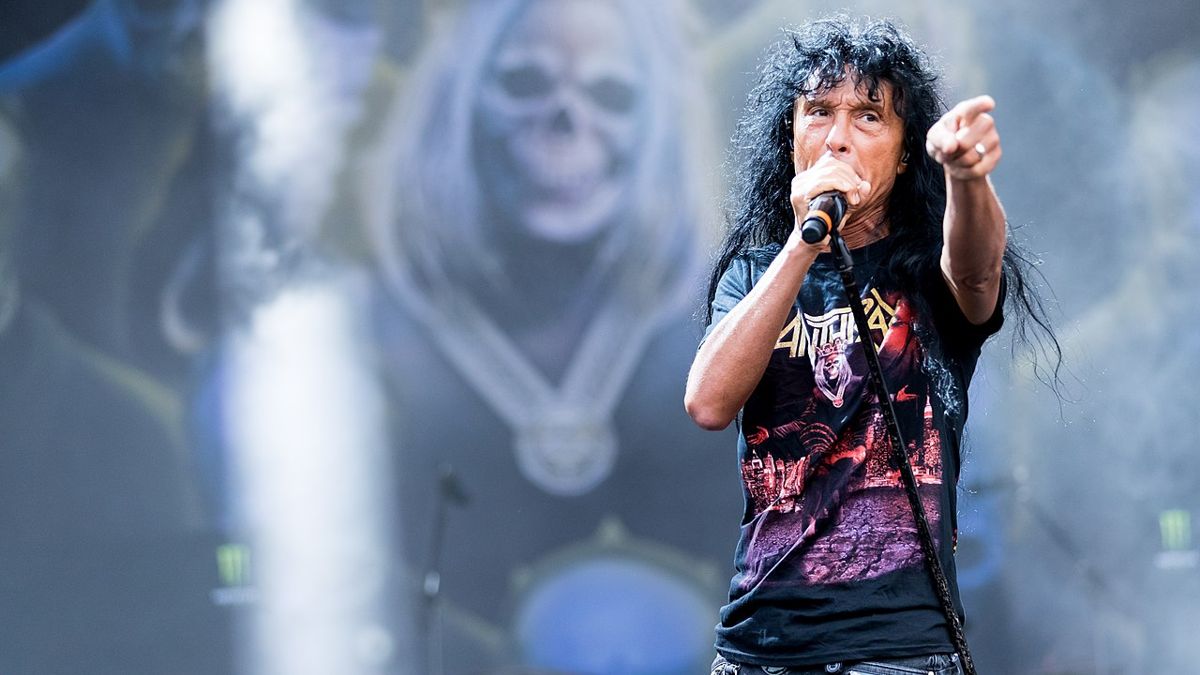 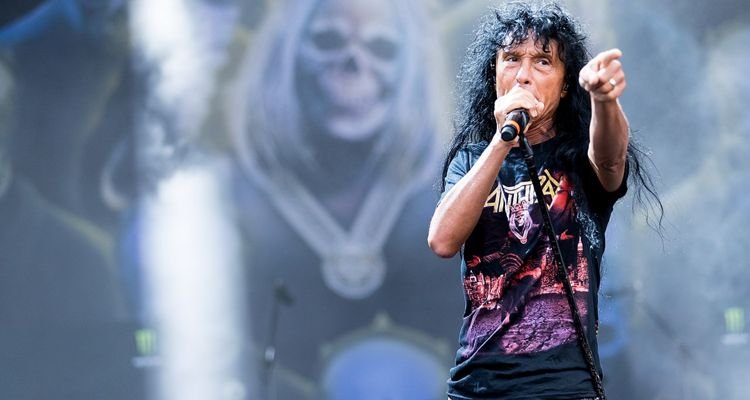 Anthrax canceled the remainder of their 2022 European dates because ‘financially it wasn’t feasible.’

Bassist Frank Bello recently elaborated on the cancelation of Anthrax’s remaining 2022 European shows, which would have wrapped up earlier this month. Initially explained as “ongoing logistical issues and 2022 costs that are out of our control,” the band ultimately realized that continuing the tour wouldn’t be financially feasible.

“When I saw the numbers, they were literally triple what they originally started at,” Frank Bello told Neil Jones of TotalRock.

“We would be coming home at such a loss. You don’t mind a little bit of a loss just to play to the fans, but such a loss — we would have been really bad off for a while. So it didn’t make sense.”

“It’s a budgetary thing,” Bello explained. “After COVID, when everything went crazy, money-wise, financially, it wasn’t feasible to do it anymore. When we looked at it, we said, ‘All right. There’s better times ahead.’ And that’s the way to look at it now. Look, heating costs and everybody’s gotta put food on the table. I get it right now. So it’s just a really hard time for everybody.”

Many acts have been forced to cancel or postpone tours in the uncertainty of the current economic landscape, including Animal Collective, Santigold, and Metronomy. Lorde recently spoke out about the situation, writing: “Basically, for artists, promoters, and crews, things are at an almost unprecedented level of difficulty. It’s a storm of factors.”

While Anthrax hasn’t announced more European dates yet, the band will embark on a North American tour with Black Label Society and Exodus in early 2023.