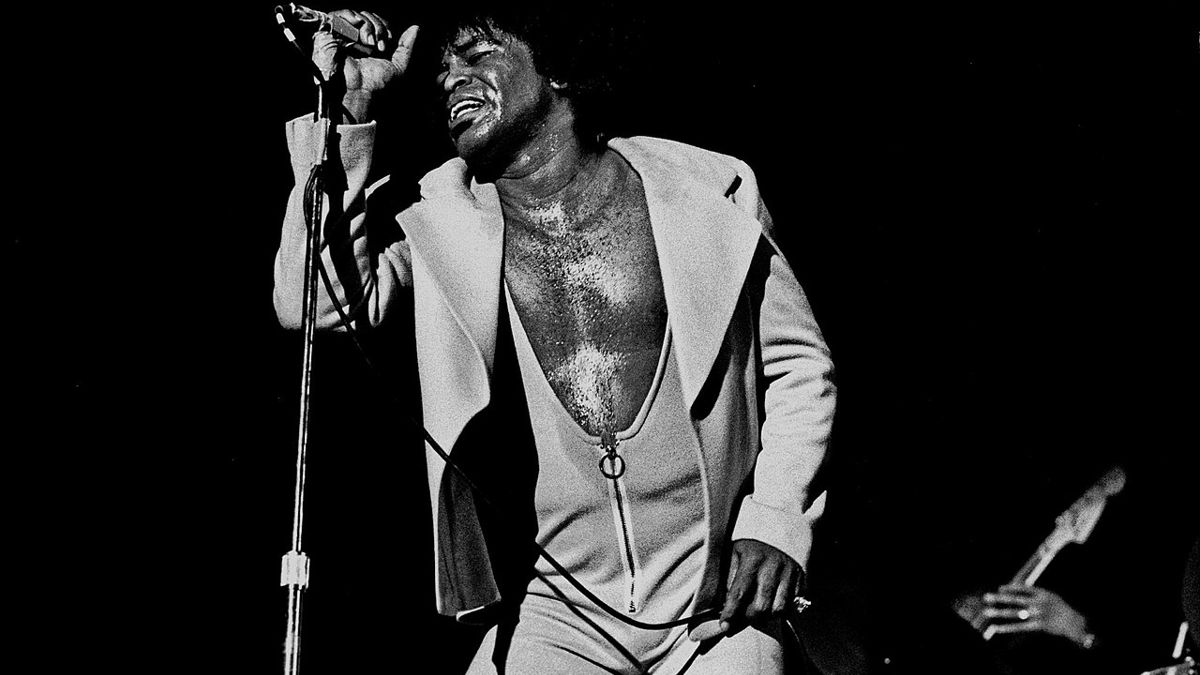 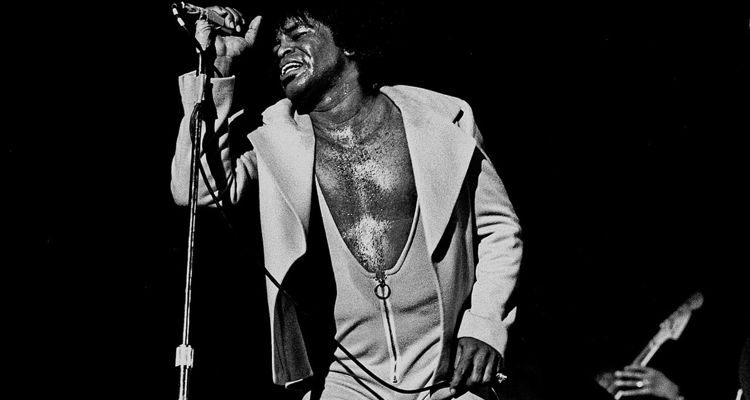 Primary Wave and the James Brown Estate are facing a new lawsuit over the $90 million sale of Brown’s catalog and likeness last year.

The deal was announced in December 2021 and saw Primary Wave attain master royalty income, name/likeness rights, and a portion of his publishing rights. But a new lawsuit filed in a Manhattan federal court on November 15 says the deal is in breach of a contract James Brown signed back in 1999 with David Pullman’s Pullman Group.

“This action arises out The Pullman Group’s contractual agreement dated February 24, 1999, with the artist and songwriter James Brown and James Brown Enterprises, Inc. (JBE) and its successors and/or assigns. The exclusive engagement letter provided The Pullman Group with the exclusive rights to refinance or sell the assets of James Brown and JBE, including valuable rights derived from music copyrights, royalties, and other music-related assets related to a large number of musical compositions and songs created and/or performed by James Brown,” the lawsuit reads.

It is seeking damages of no less than 12.5% of the value of the Primary Wave Transaction against the Brown Defendants, as well as liquidated damages of $250,000 and contractual costs, legal fees, and interest from the date of Defendant’s breach–in addition to compensatory and punitive damages against Primary Wave and Shot Tower Capital.