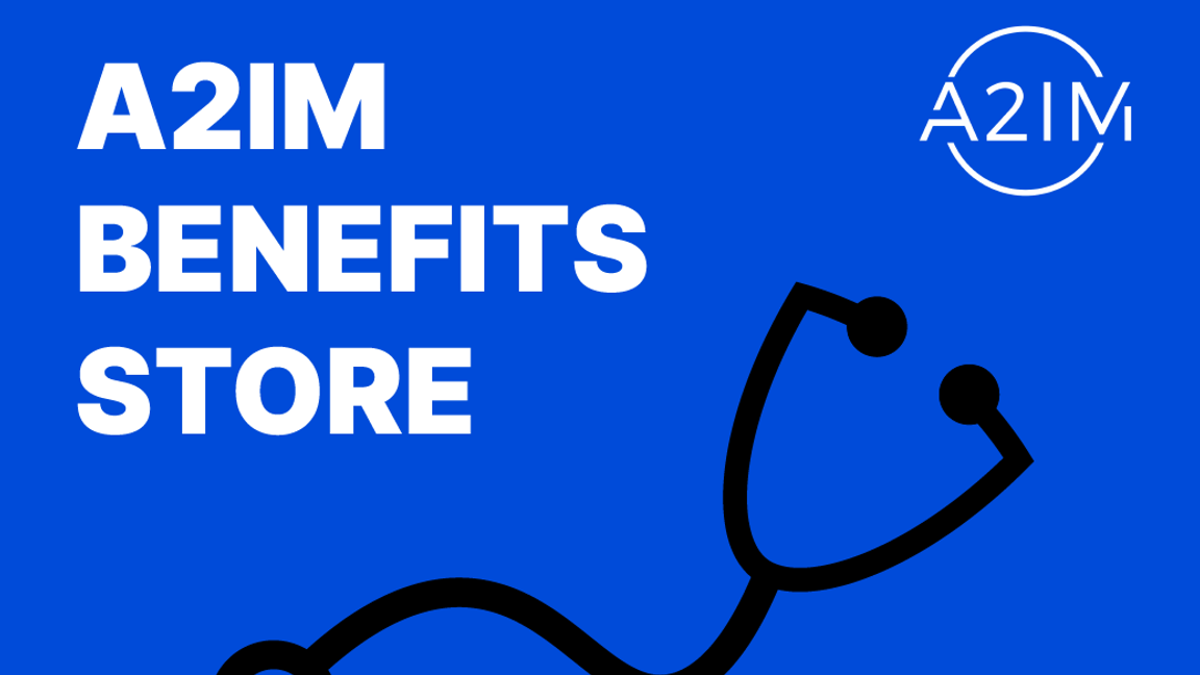 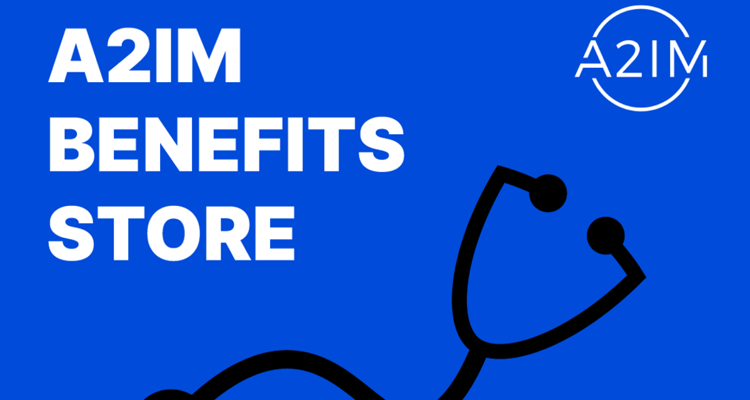 The American Association of Independent Music (A2IM) is now offering health insurance plans to its members.

A2IM says its Benefits Store has been months in the making as a way to help small business entities offer health insurance. The A2IM Benefits store offers several coverage options that include:

A2IM allows independent artists and executives to pay month-to-month, so plans can be obtained as needed. All A2IM members are eligible and can sign up by heading to the A2IM website. Open the ‘Resources’ tab on the left-hand navigation bar to see the A2IM Benefits Store.

The coverage provided offers several different pricing tiers, including Minimum Essential Coverage, Common Sense Health Plans, and Bronze and Silver coverage. A2IM is a not-for-profit trade organization that serves as the central voice for a diverse community of more than 600 independently owned record labels operating within the United States. The organization represents their interests on the marketplace, in the media, on Capitol Hill, and as part of the global music community as a whole.

In doing so, it supports a key segment of America’s creative class that represents America’s diverse musical cultural heritage. According to Billboard, the independent music label sector accounted for around 37.32% of the music industry’s U.S. recorded music sales market in 2016, based on copyright ownership.

A2IM’s founding in 2005 has grown that market share number from under 25% to over 37% in just a few short decades. A2IM has worked for years to ensure that its members are receiving equitable treatment in licensing deal structures with DSPs like Spotify, YouTube, and many others. A2IM also works closely with SoundExchange to establish solutions to address data and claims issues, so royalty payouts are fairly attributed to their rightful owners.