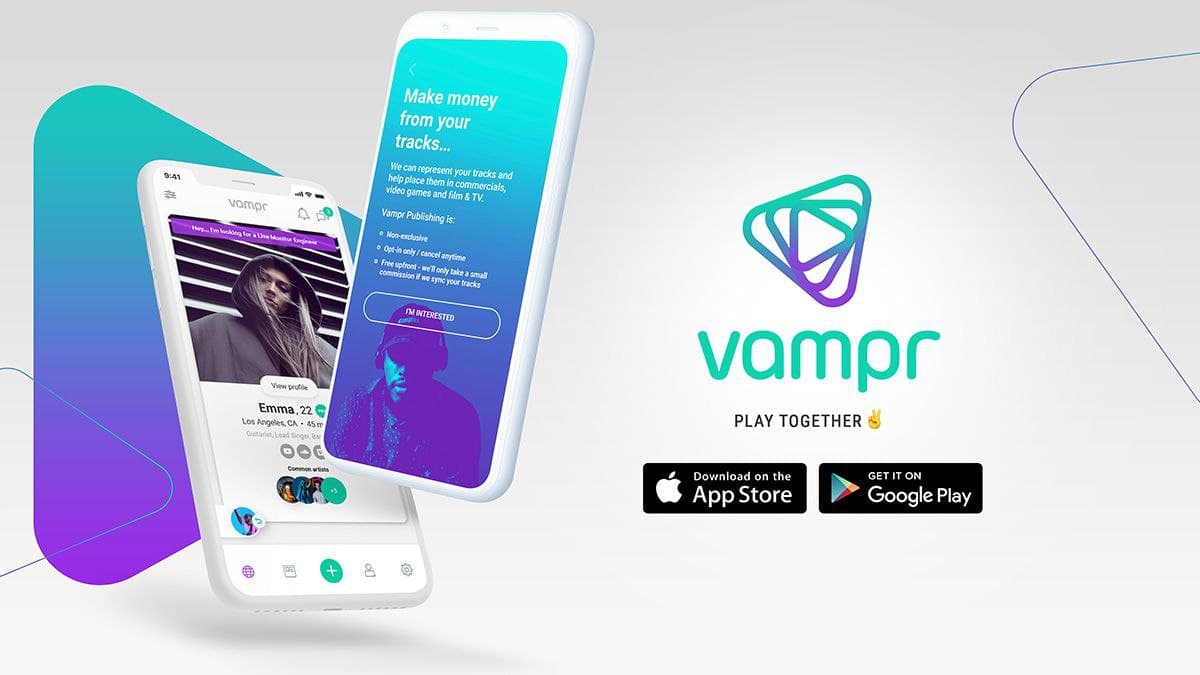 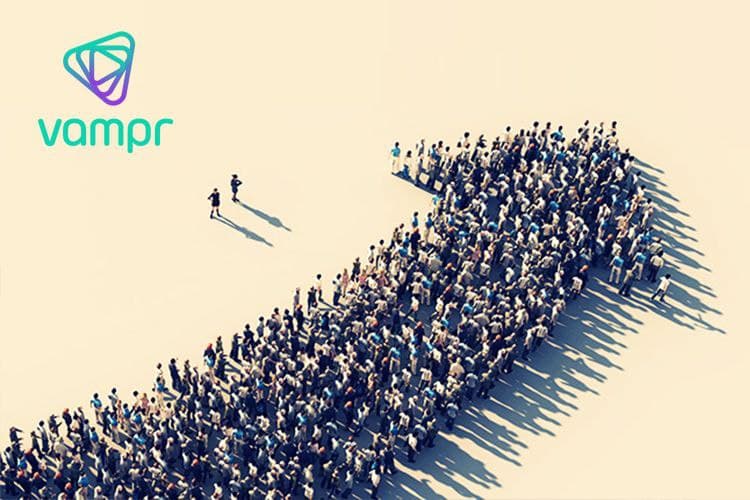 New York City-headquartered Downtown Music unveiled its investment in and agreement with Henderson-based Vampr this morning, via a formal release that was emailed to Digital Music News. On the former front, Downtown indicated that it had backed the “LinkedIn for creatives” specifically through a recent “Seed-3 funding drive.”

Though the companies haven’t publicly identified the precise size of Downtown’s contribution, they did state that the associated capital will be used to fuel “vertical expansion and to integrate in-platform transaction functionality.” For reference, Vampr has also raised north of $2.1 million from its user-investors since arriving on the scene.

Regarding the nuances of the initially mentioned partnership, Downtown’s Found.ee “integrated marketing services company” is now set to “power” Vampr Marketing. According once again to the involved parties, the new offering “will bring unique marketing tools and access to premium sites” to Vampr’s 1.2 million or so users.

(Vampr published a blog post about the marketing offering, which, when clicked through on the social service, takes one to a dedicated landing page on Found.ee itself.)

Next, Vampr reiterated that it had rolled out a publishing division towards 2020’s conclusion. Moving forward, the more than 60,000-track catalog of Vampr Publishing – which is said to be “growing at a rate of 21% month over month” – will be administered by Downtown’s Songtrust.

“Vampr has carved out an important niche in our industry that fosters connections between music creatives,” said Maddux, who was CEO of CD Baby itself for a decade. “We see real potential in Vampr as a platform which is why we’ve not only invested, but are bringing our expertise via Found.ee and Songtrust to help them continue to grow.”

And in a statement of his own, Vampr CEO Josh Simons said: “We are thrilled to extend our relationship with Downtown Music and its stellar group of brands and services. Their investment is a bona fide industry endorsement of the highest order that Vampr is making all the right noises in our mission to help early stage musicians thrive in a crowded industry.”

And over the summer, Creative Intell, a self-described “artificial intelligence-powered dealmaking platform for the music industry,” announced a $3 million round.