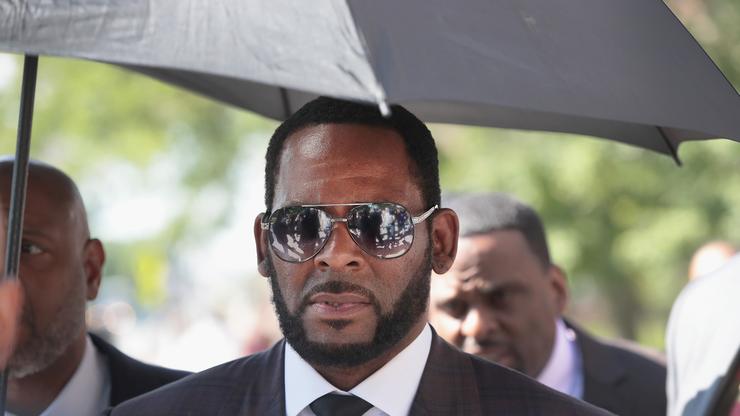 R. Kelly‘s trial continues with new developments emerging every day. So far, we know that the government has presented several alleged victims who claim to have been sexually abused by Kelly as minors that have taken the stand. One woman, who is now 37, said Kelly began abusing her when she was 14 and he was 30 years old.

R. Kelly performs in concert at Barclays Center on September 25, 2015 in the Brooklyn borough of New York City. (Photo by Mike Pont/Getty Images)

It does not look like Kelly will be taking the stand during his trial. According to NBC Chicago, Judge Harry Leinenweber asked Kelly if he discussed taking the stand with his lawyer. Kelly told the judge that he and his lawyers had that discussion, though he declined to testify.

Judge Leinenweber brought up the subject just before attorneys for Kelly and his two co-defendants, Derrel McDavid, Kelly’s business manager, and Milton Brown, brought out their witnesses. McDavid agreed to testify while Brown took the same stance as Kelly.

McDavid’s witness is a former police officer who testified that McDavid informed him in 2001 that someone was trying to blackmail Kelly.

Kelly was sentenced to 30 years in prison in June for racketeering and sex trafficking charges. We’ll keep you posted on updates regarding the case.