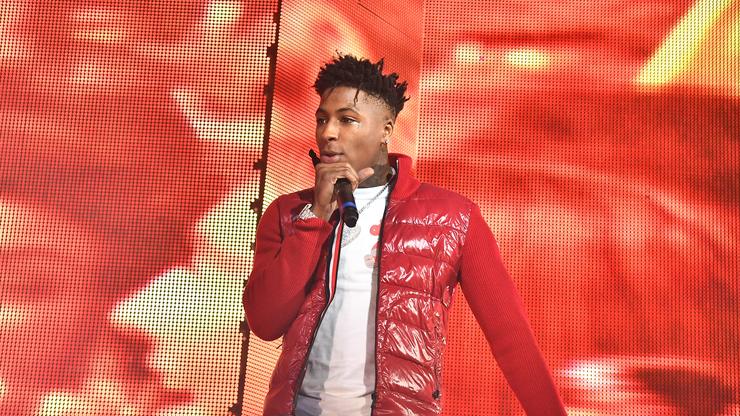 Quando Rondo will be joining NBA Youngboy on the road on the 30-date tour.

NBA Youngboy is fresh off of the release of his latest body of work, The Last Slimeto. Though he’s dealt with a few setbacks in the last year that has stagnated his career, things are looking good moving forward. Over the past few months, there have been rumblings about a tour, which appears to be in full motion.

This morning, NBA Youngboy’s manager provided an update for fans on the upcoming tour. He confirmed that Chicago will be the first date of the 30-day trek, while cities like Atlanta will also be included. Quando Rondo is also expected to hit the road with NBA Youngboy, which may or may not be a liability.

YB’s decision to kick off the tour in Chicago is one of spite. In the wake of King Von‘s death, Quando Rondo continued to taunt O’Block, including Lil Durk, which caused significant drama between OTF and YB’s crew.

Ahead of the release of The Last Slimeto, we talked to YB’s engineer, Jason “Cheese” Goldberg who revealed that things were already in motion for the tour.

“Tour is a real thing, you know, and as soon as the restrictions get taken off, he’s hitting the road and I hear Chicago’s first on the list and. He’s got a great team; Alex is putting in the time to figure it out and it’s gonna be a lot of fun, I think. Everybody from Never Broke Again should be involved and should be an exciting thing for him to get out and play some of this new music for the fans,” he said.