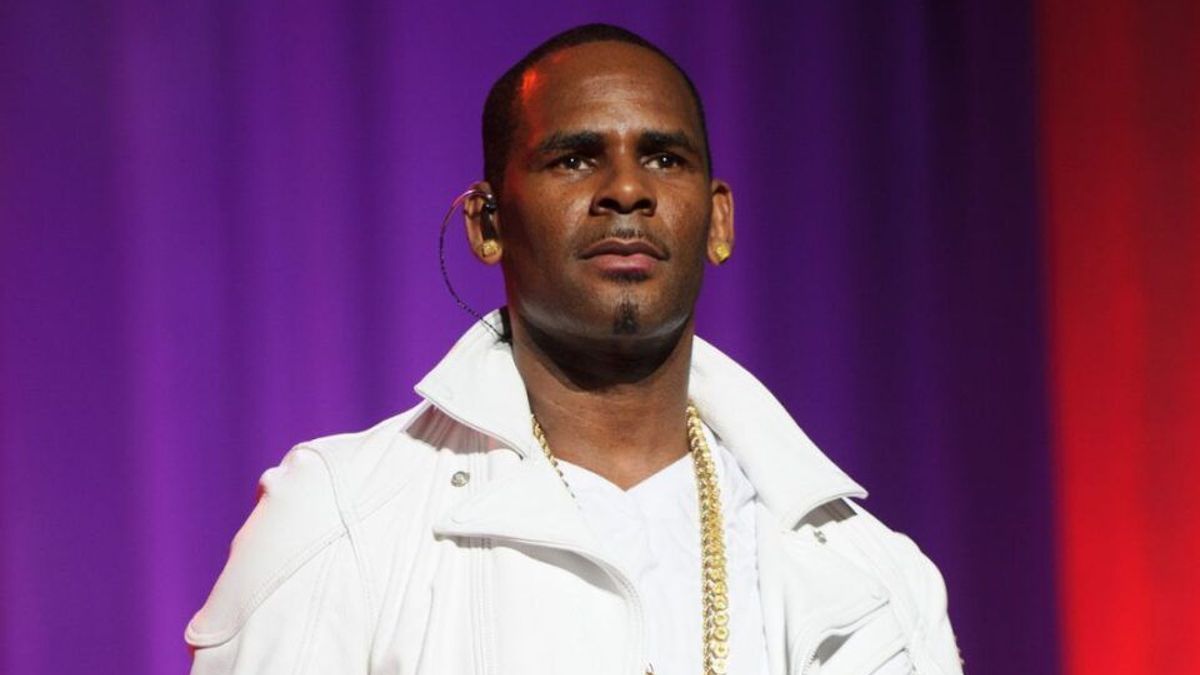 The charges Kelly was convicted of mean he now faces up a minimum of ten years in prison. The hotly contested trial comes to a close 14 years after Kelly was acquitted of similar chargers in 2008. The jury composed of seven women and five men acquitted Kelly’s two former associates, Derrel McDavid and Milton ‘June’ Brown, of conspiring to receive the footage that was shown in court.

The five-week trial featured more than 34 witnesses, and the jury deliberated for around 11 hours over two days. R. Kelly has been in custody since 2019, when he was arrested in Chicago.

There is currently no sentencing date set for him. U.S. Attorney John Lausch told reporters outside the courthouse that the singer could face anywhere from 10 to 90 years behind bars. Prosecutors will request that his sentence be served consecutive to the 30 years he’s already received for racketeering charges in New York.

The case has been delayed many times as it was headed toward trial, mainly because of the pandemic. During the trial, the jury was shown clips from three separate videos allegedly depicting Kelly abusing the anonymous Jane Doe. At least one of those clips reportedly featured R. Kelly instructing the girl to refer to her ’14-year-old’ genitalia.