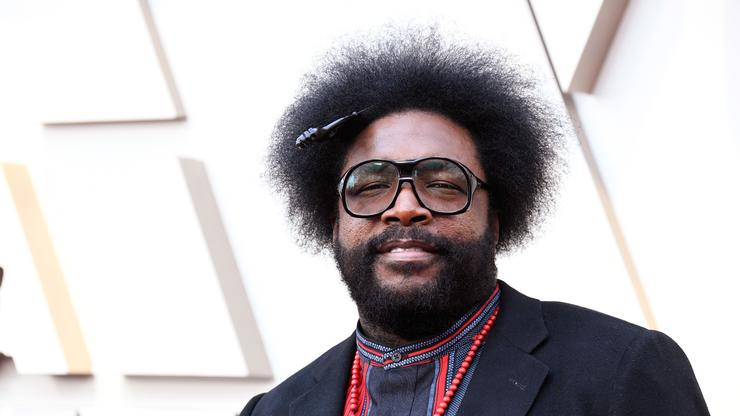 Questlove says that The Roots will be resuming work on their next album soon.

Questlove says that his recent Academy Award-winning documentary film, Summer Of Soul, delayed the release of The Roots‘ next album, but that the group is going to resume work on it shorty. Questlove provided an update on the project while speaking with HipHopDX in a recent interview.

“Here’s the weird thing,” he told the outlet. “In a normal world, I would’ve done this film, it would’ve came out and I would’ve promoted it for maybe eight to 12 weeks. And then, once it’s done its thing, then it’s over. And of course, a funny thing happened was that Disney’s like, ‘Hey, this is Oscar caliber.’ And I’m like, ‘Huh? You sure?’

He continued: “And so, that part of my life, I didn’t plan. I mean, I’m glad it happened, but what it did do was it pushed our album back from happening. So right now, there is a very short window before I start my second movie.”

Now, Questlove says that he’s got a limited stretch of time before his next film needs to be worked on where he can fully focus on his energy on The Roots.

“I have a short window now to just knock it out,” he explained. “And so we’re doing a bunch of dates right now. As soon as we get back from Japan in August, I’m just going to […] It took us two weeks to do Organix. It took us three months to do Do You Want More?!!?! We’ve been working on this album for six years, so I’ll say that we’re 60 percent done. And the fact that it still sounds good, even after six years of starting and stopping, that’s how timeless it is, and it’s a return to form.”

Summer Of Soul was released on June 25, 2021, in theaters before being added to Hulu the next weekend. It then had a successful award run where it was nominated at the 6th Critics’ Choice Documentary Awards, the Academy Awards, the Grammys, and more.

Questlove‘s next documentary will be focused on Sly Stone and is set to begin shooting in October.