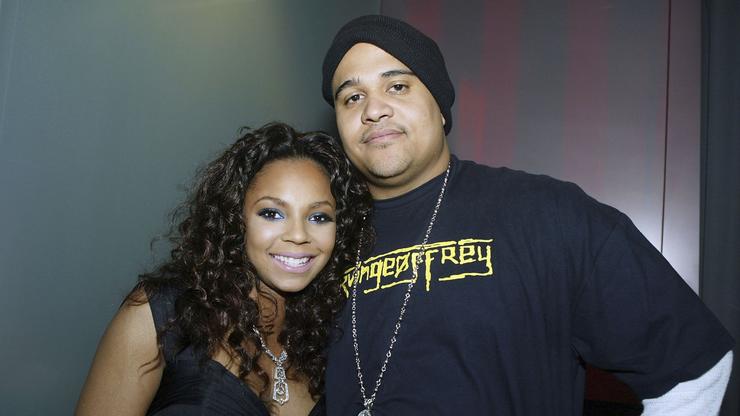 He says he was still in love with her at the time and was “hurt” by the relationship.

The romance between Nelly and Ashanti not only came as a surprise to their fans but to Irv Gotti, as well. The Murder Inc boss is revisiting that time in his life, taking things way back to the early 2000s during his appearance on Drink Champs. Gotti and his hitmaking artist and good friend Ja Rule reunited on the platform to relive the highs and lows of the era, and Irv spoke candidly about once being in love with his other former artist, Ashanti.

The rumors surrounding these two have been discussed and debated for decades, but according to sources, Irv and Ashanti were a hot item at one time. In 2003, Irv learned with the rest of the world that Ashanti was dating Nelly, and he shared with Drink Champs the moment he found out.

“I could get past you wanting to be with Nelly,” said Irv. “Listen, at the time, it happens, any man is hurt. The chick that you f*ckin’ are in love with is with this n*gga.” Nore chimed in to call Nelly by his classic hit, “Country Grammar.” Then, Gotti shared how he found out that Ashanti and Nelly were dating.

“You wanna hear how I found out? Only on Drink Champs, it’s on the documentary, too,” Irv said, mentioning the forthcoming Murder Inc docuseries. “I was at home… Listen to this sh*t. This was God wanting me to find out. Was at home, NBA package, I like watching sports. My God, what’s this commotion going on in the stadium? We just found out what the commotion is: Nelly has walked in with Ashanti.”

Nelly and Ashanti would go on to date for 11 years before they broke up in 2014. Check out the clip of Irv Gotti sharing his story on Drink Champs below.