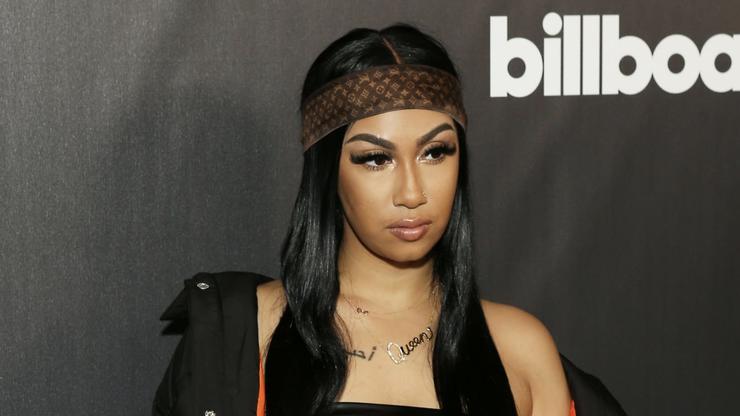 The singer addressed the “Blame Queen Naija” trend and says she’s now able to laugh at jokes that used to set her off.

The love-hate relationship that social media has with Queen Naija is its own case study. The YouTube star-turned-R&B sensation has put her entire life on display for the world to criticize, and she has developed a thick skin when it comes to messages she receives from strangers. Her dedicated fanbase always rallies around her in times of need, but Queen Naija often finds her name going viral after trolls crack jokes at her expense.

Recently, someone launched the “Blame Queen Naija” trend on Twitter where tens of thousands of people—if not more—helped the singer become a hot topic. Queen’s name trended as jokes about what she could be blamed for cluttered timelines, and in a recent interview with The Breakfast Club, she spoke about the fascination that some people have with hating on her.

“I don’t know. In all seriousness, on Twitter, Twitter’s a whole different world for me,” she said. “I get lots of love everywhere but Twitter, they cannot stand me.” Envy asked what she did to make people dislike her on the platform. “Nothing! They’ll blame me for something that happened between a whole ‘nother like, situation. They blamed me ’cause [Nicki Minaj] couldn’t go live or something before. ‘It’s all your fault!'”

Angela Yee chimed in to say that she believes it’s just a joke and Queen added that it’s a trend that people have kept going.

“Literally, when I be looking at the quoted tweet, everybody’s laughing. It’s like, I’m the joke of Twitter. That’s crazy,” the singer said. Queen was even blamed for Will Smith slapping Chris Rock. “They said I told Chris the joke! I said, ‘What is going on?!” It’s something that used to aggravate her but now, she sees the humor of it all. However, she did state that she does believe that there are some people “who really don’t like me” while others tease her because they’re actually fans.

Check out Queen Naija on The Breakfast Club below.