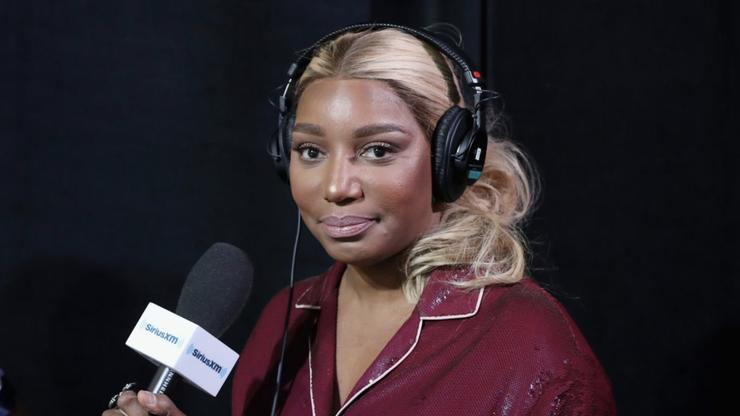 After parting ways with Bravo and “Real Housewives,” Leakes called for a boycott of the network.

Just as one accusation of being blackballed has been resolved, another has arisen. We recently saw Mo’Nique and Lee Daniels reconcile after over a decade of tension. The Oscar-winning actress accused Oprah Winfrey, Tyler Perry, and Daniels of blackballing her from the industry, but it looks as if the comedian is back on track. Meanwhile, another star is firing off claims about being blacklisted and this time, it’s coming from the ever-popular Real Housewives circuit.

There are rumors about the tension between Nene Leakes and Kandi Burruss and some people believe that the latter has influenced decisions behind the scenes. While the gossip has yet to be verified, Leakes, who called for a boycott of the Bravo network, stirred the pot when she tweeted, “They always Blacklist you when you tell the truth.”

She didn’t offer up an explanation, but the Real Housewives of Atlanta star did retweet fans’ messages of support. A second post by Leakes seemed to target Bravo, the network where Leakes got her launch into stardom.

“Stop harassing me, my business and my family!” she wrote. “Stop having me followed, stop blacklisting black women for speaking the truth, stop paying off attorneys to not file discrimination claims! STOP IT.” Leakes found herself on the wrong side of Real Housewives‘ production after she allegedly assaulted a crew member during filming who went into her personal space in her home after telling them to stay away.

Check out her posts below.