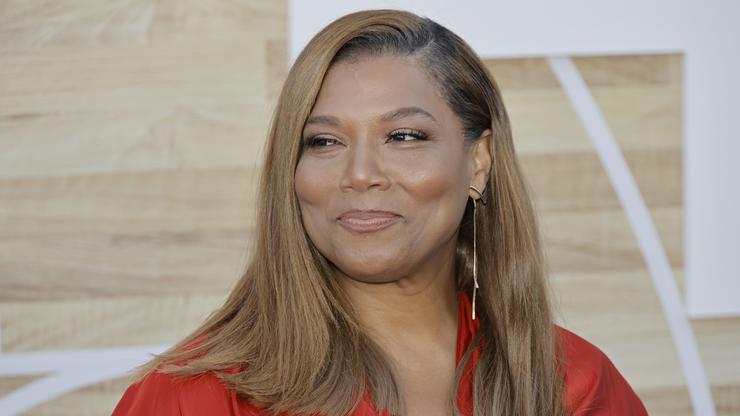 Queen Latifah is not happy with the BET Awards snubbing Lil Nas X.

There’s no question that Lil Nas X is a success story. He is behind one of the most successful singles of all time, and his newest album, Montero, was loved by many. And yet with all this popularity and praise, he can’t seem to get much attention from awards shows. He has joked about not winning any Grammys, and now he’s been snubbed by the BET Awards.

Earlier in the week, the award show released its nominations, giving attention to big names like Doja Cat, Ari Lennox, and Drake. Lil Nas X’s name was nowhere to be seen. Many have sided with Lil Nas X about the snub, and now Queen Latifah has joined the chorus.

“Lil Nas X is amazing,” Latifah told TMZ. “He should’ve been nominated.” Lil Nas has also been vocal about the snub. After the nominations were announced, the rapper took to Twitter and ripped into the decision process. “Thank you BET awards,” he wrote in a now-deleted tweet. “An outstanding zero nominations again. Black excellence!” He added in another tweet: “I just feel like black gay ppl have to fight to be seen in this world and even when we make it to the top mfs try to pretend we are invisible.”

While Latifah offered Lil Nas support, she was hesitant to say if his sexuality played a part in the nomination process. “I don’t know if that’s the case,” she said. “I don’t know what’s behind all that, but inclusion is always the key. That’s what we should be striving for. There’s enough room in this world for everybody.”