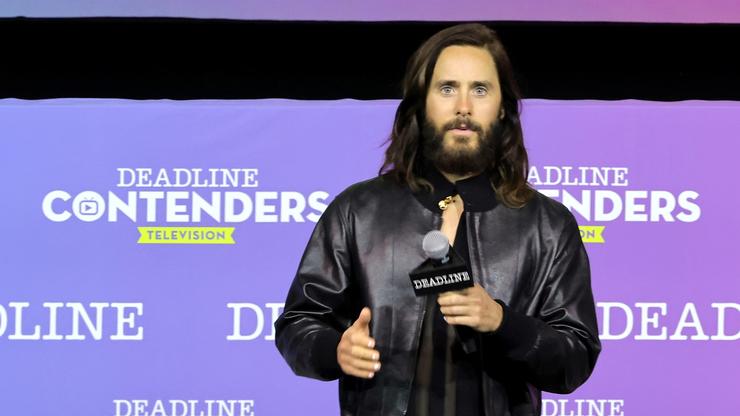 Jared Leto had to get in on the fun.

Many had high hopes for Morbius, a dark offering from the Marvel universe. Its trailer teased a new, darker tone that made it contrast from other films in the massive superhero franchise. Its announcement had fans digging into Morbius lore, excited to see how the film would fit into the Marvel Cinematic Universe.

The actual film, however, did not live up to the hype. At least, not at first. The Jared Leto vehicle got a measly 17% on Rotten Tomatoes, and most fans were pretty disappointed with the lackluster special effects and undercooked plot the movie had to offer. It seemed Morbius would be a rare superhero bomb. But then the memes started coming.

The internet got a kick out of how bad the film was, and began to generate an ungodly amount of memes about the project. They say any publicity is good publicity, and that has certainly been the case for Morbius. The flurry of attention got Morbius‘ parent company, Sony, to decide to put the movie back in theaters in hopes to cash in on all the irony-watching. Even the film’s star is playing along.

In a recent Twitter post, Jared Leto shared a video which nods to the memes that Morbius has spawned. In the video, the camera person asks what Leto is reading, to which he responds with a cagey, “Nothing, nothing.” The camera zooms in and reveals the title of the script in his hands: “Morbius 2: It’s Morbin’ Time.”

Check out the video below. It’s probably no fun to be the star of a universally panned movie, but at least it seems Leto is a good sport.