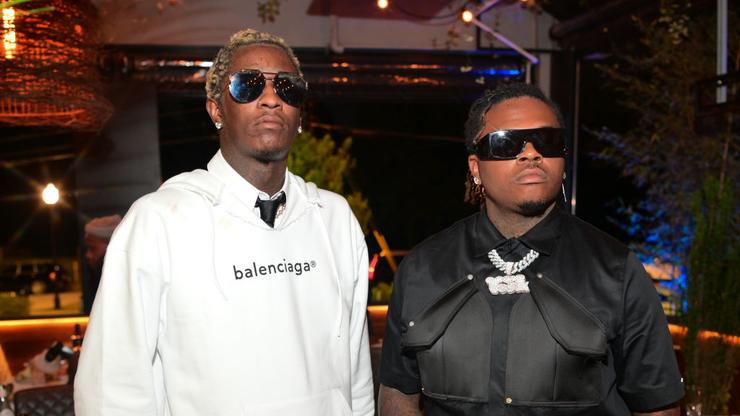 Drew Findling finds using lyrics in court cases to be absurd, he says it’s “their first amendment right to express themselves.”

The case against rappers Young Thug & Gunna makes headlines each and every day. The two men, along with multiple others, were arrested last month on RICO charges. It has been stated that those apprehended were all connected in gang activity. The “gang” in question– YSL, also known as Young Stoner Life record label.

Since being taken into custody, both Thug & Gunna have been denied bond. Thug, whose real name is Jeffery Lamar Williams, is said to be living in “dungeon-like” conditions. According to his attorney, the Slime Season artist is confined to a small room with no window. Prosecutors have referred to the 30-year-old rapper as the “King Slime” and “one of the most dangerous men here.”

As their case continues to unfold, many celebrities in the industry have expressed their desperate desire for them to be free. Entertainers like Meek Mill, Cordae, Metro Boomin, Adrien Broner, and others have spoken about their arrest and wait for their return.

Findling feels that black and brown people are being targeted for their musical aspirations while others aren’t. He ended his rant by adding, “It’s completely f*cking racist. That’s what it is.”

Do you agree with his point?