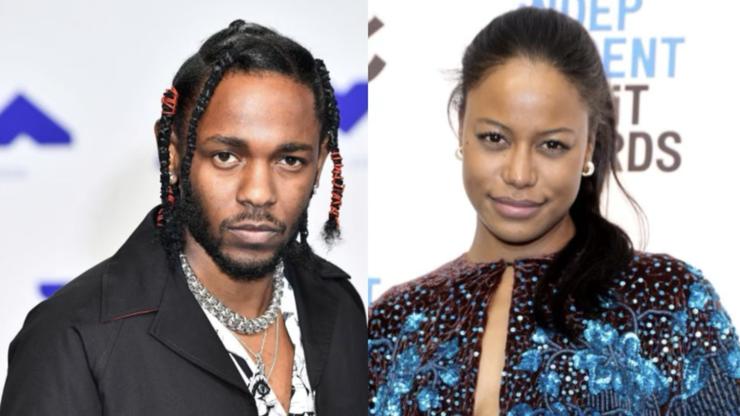 “We Cry Together” quickly became one of the most talked-about songs on “Mr. Morale & The Big Steppers.”

On Mr. Morale & The Big Steppers, Kendrick Lamar raised eyebrows for more than one reason. First, there was his collaboration with controversial Floridian rapper Kodak Black, which saw K-Dot receive some backlash for working with someone who had been accused of sexual assault.

Second, there was his admission of infidelity against his fiancée and the mother of his two children, Whitney Alford, on “Mother I Sober,” and third, there was “We Cry Together” with Zola actress Taylour Paige making her rap debut in a back and forth emulating a toxic relationship with Lamar.

“I swear, I’m tired of these emotional ass, ungrateful ass bitches / Unstable ass, confrontational ass dumb bitches,” the Compton native vents on his first verse. “You wanna bring a n*gga down even when I’m tryna do right / We could go our separate ways right now / You could move on with your life, I swear to God.”

Paige, who sounds undeniably similar to Rico Nasty, responds, “F*ck you n*gga, you love a pity party, I won’t show up / Always act like your shit don’t stink, motherf*cker, grow up / Forever late for shit, won’t buy shit, sit around and deny shit (man) / F*ck around on a side bitch, then come f*ckin’ up my shit.”

For the past few weeks, the actress has been teasing the arrival of a music video with her and Lamar, and fans have been eagerly waiting to see what they have in store. According to HipHopNMore, though, if you’re not in Los Angeles it might be some time before you can see the “We Cry Together” short film.

The project, described as “a performance from Taylour Paige and Kendrick Lamar, presented by pgLang,” will be exclusively playing at the Laemmle Royal Theatre in West L.A. until June 9th.

Get your tickets here, and find out more about who Paige is here.