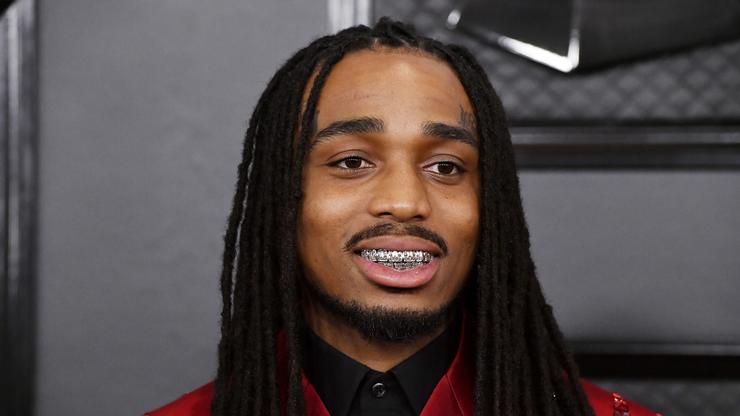 Quavo was not cast to play opposite Jack Harlow in the upcoming remake of White Men Can’t Jump, 20th Century Studios announced on Thursday. Sinqua Walls has been cast in the role of Sidney Deane, originally played by Wesley Snipes back in 1992.

The Migos rapper had thrown his hat in the ring, during an interview with TMZ, last month.

“I think they need to call me, so me and Jack Harlow can do it. I need to play Wesley Snipes’ role,” Huncho told the outlet, adding “Jack Harlow’s amazing. He can do everything.”

The original White Men Can’t Jump premiered back in 1992 and followed on-court rivals, Billy Hoyle, who was played by Woody Harrelson, and Sidney Deane. The two decide to put their beef aside and team up to hustle people out of their money by banking on players underestimating Hoyle’s skills.

In addition to the White Men Can’t Jump remake, be on the lookout for Harlow’s upcoming album, Come Home The Kids Miss You due out on May 6, 2022