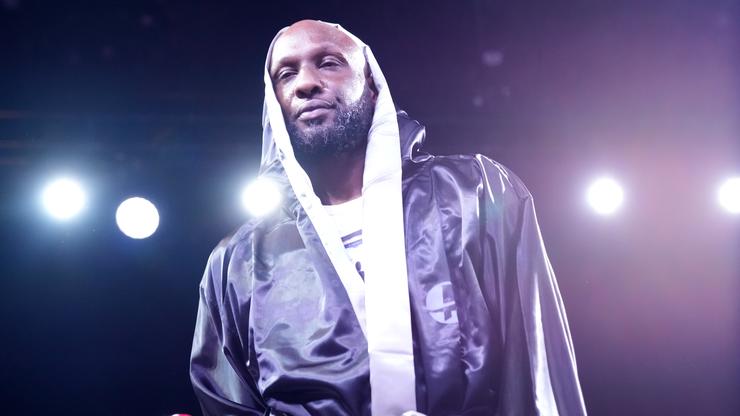 Lamar Odom had a radical suggestion for the Lakers head coaching search.

Lamar Odom got to win two NBA championships with the Los Angeles Lakers. While playing with Kobe Bryant, Odom was considered one of the best sixth-men in the entire NBA, and it led to some amazing moments for the purple and gold. Having said that, Odom has remained a fan of the Lakers, and he is always paying attention to their latest moves.

Of course, the Lakers just had a disappointing season in which they couldn’t even make the playoffs. Following this disappointment, the team fired head coach Frank Vogel, and now, they are searching for someone new. While speaking to TMZ, Odom had a radical suggestion for the Lakers, claiming they need to bring back a legend that Odom is quite familiar with.

“Phil Jackson, I know can coach LeBron with the triangle offense,” Odom said. “I think that would keep [LeBron] around a little longer. Preserve him a little longer. I would love for Phil Jackson to be the coach of the Los Angeles Lakers. If he was to come back and coach the Lakers, I think the Lakers would be the pick — the fan-favorite.”

While Jackson might be a legend, his track record as of late isn’t very good. For instance, during his time with the Knicks, he referred to LeBron’s entourage as a “posse,” which many felt had some racial overtones. Not to mention, his time with the Knicks was filled with horrible decisions, and fans don’t trust him to do the right thing anymore.

Let us know if you agree with Odom, in the comments down below.