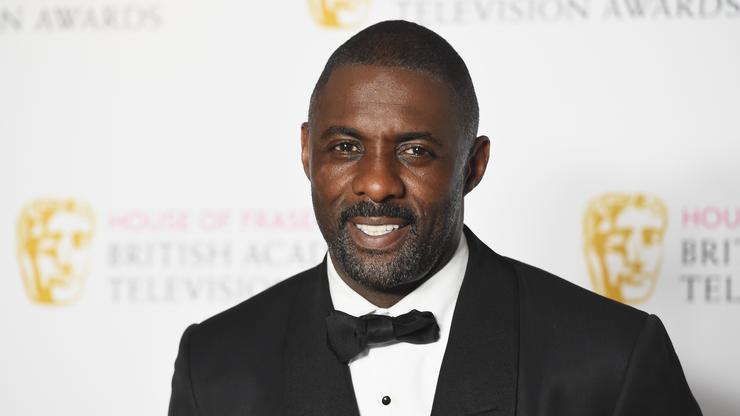 Idris Elba says he once sold weed to Dave Chappelle.

Idris Elba confirmed that he once sold weed to Dave Chappelle during a recent appearance on the Jess Cagle Podcast. Chappelle had originally claimed that he used to purchase weed from Elba during an interview with Joe Rogan.

“Idris Elba, the famous actor, used to be a security guard at [comedy club] Caroline’s …” Chappelle told the podcast host back in 2021. “I used to buy weed from him.”

Finally, earlier this month, Elba responded to the claim, confirming the story to be true. After discussing the period in his life when he worked at Caroline’s, he admitted he “did a lot of things, some things I’m not proud of.”

“I used to sell weed,” Elba explained. “I did that for a little bit just to, you know, help pay the way. I DJ’ed quite a bit. I was a doorman. I was a doorman at Caroline’s comedy club [in New York], which is fascinating now, when I meet the comedians that you kind of remember the English guy. Tall English guy with the funny accent and the little hair.”

Check out Elba’s explanation below.