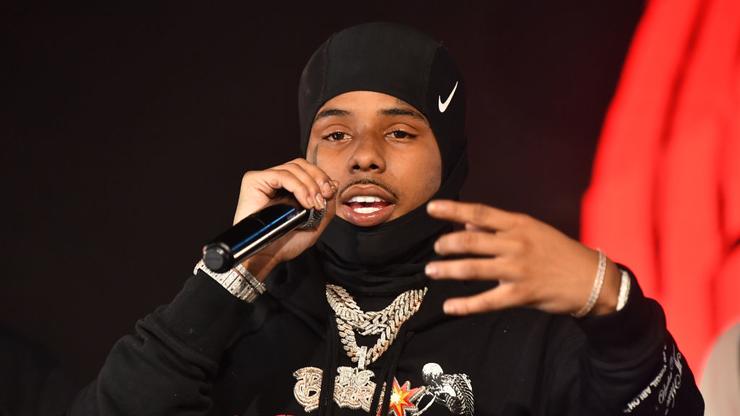 Memphis rapper Pooh Shiesty has officially found out the date he will learn his sentence in a federal firearms case, which kicks off on April 7 at 2 PM in a Miami courthouse. The “Back In Blood” rapper faces a maximum sentence of eight years behind bars, skirting a life sentence that was previously on the table after the prosecution agreed to lighten his sentence recommendation following Shiesty’s guilty plea to one single firearms conspiracy charge.

The case stems from an October 2020 incident in which Shiesty was accused of shooting a man in the buttocks after a robbery gone wrong in Florida. Along with two others, Shiesty allegedly tried to rob a man during a meet-up for sneakers and weed. Despite multiple attempts to get out of jail on bond, Shiesty has remained locked up for months and will stay behind bars until his trial date.

As noted in multiple reports, the rapper is also facing charges from a separate incident in which he was accused of shooting a security guard in the leg at a strip club in Miami in June 2021.

We will continue to keep you up-to-date on the latest news regarding Pooh Shiesty’s federal firearms case. Throughout his incarceration, the rapper has shared multiple updates with his fans, including a freestyle from the jail phone. Check that out here and let us know what you think of his case so far.