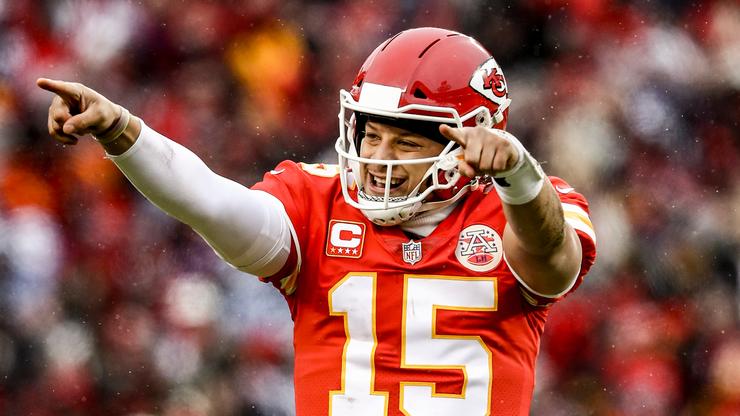 Patrick Mahomes was voted the best player in the NFL by the players’ rankings.

Kansas City Chiefs quarterback Patrick Mahomes was voted the top-ranked player in the NFL, for NFL Network’s annual rankings which are decided by players across the league. Mahomes was joined by his Chiefs teammate Travis Kelce, Bucs quarterback Tom Brady, and several others inside the top ten, which were revealed, Saturday.

In just 15 games in 2020, Mahomes threw for 4,740 passing yards and 38 touchdowns while leading his team to the Super Bowl. This is his first time being given the honor, as Lamar Jackson was named 1st overall in 2019, despite Mahomes earning Super Bowl LIV MVP.

Mahomes’ teammate, Travis Kelce, is in the midst of one of the best careers ever for a tight end. He is currently the only player at his position to record five 1,000-yard seasons. He is also the only tight end to have multiple seasons with over 100 catches.

Check out the full top ten below.