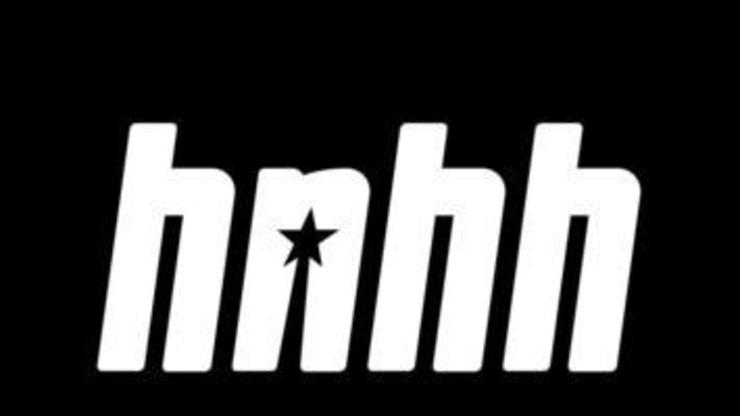 Jackboy says that Kodak Black should be proud of how far he’s come.

Jackboy called out Kodak Black on social media, saying that his fellow Florida rapper should be proud of him instead of having beef. The two rappers have been trading blows online since their apparent fallout regarding a financial disagreement, earlier this year.

“When We Took This Picture I Only Had 500$ To My Name My N***a You Should Be Proud Of Me,” Jackboy captioned a throwback picture with Black featuring both rappers rocking ski masks.

Earlier this week, Black took issue with Jackboy claiming to be the biggest Haitian rapper in the game.

“I been gettin money everything was Skr8 till Lil buddy touched some paper… n***a ain’t gotta be born in Haiti my momma & daddy from there & I speak my shit fluent,” Kodak said, referring to Haitian Creole.

“Lame ass Haitian talk like a dam white boy,” he added regarding Jackboy. “Jit stay on some hoe shit, I’ll respond bra have all da clout you want.”

Things reached a boiling point, Friday, when Jackboy and Black got into a massive screaming match with each other over Instagram live. Black went so far as to tell Jackboy that he “made him.”