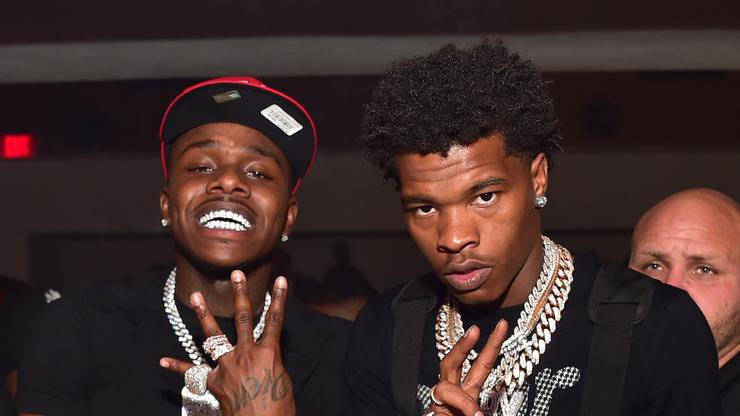 Boosie Badazz made it clear that even Hurricane Ida could not stop the show.

Boosie Badazz has been hyping up his annual Boosie Bash over the past few weeks. Even as the threat of Hurricane Ida approached, the rapper made it clear that his plans wouldn’t change. He took to Instagram last night to announce that the festival would be moving forward as planned, even if it did cause criticism.

The festival went down without any issues and Boosie brought out a few massive names, as promised. Lil Baby popped out and completely annihilated the stage. He performed hit records like “Drip Too Hard,” among others while Boosie vibed out.

Along with Lil Baby, DaBabyalso touched the stage. His performance at Boosie Bash arrived after his comments at Rolling Loud that resulted in several other festivals removing him from their line-up. DaBaby doubled down on the title of “Live Show Killa” after an energetic performance where he got up close and personal with the crowd.

Ultimately, it seems that Boosie Badazz was satisfied with the event’s turn out. The rapper took to Instagram to thank both DaBaby and Lil Baby for keeping to their word, despite hurricane warnings.

City officials in Baton Rouge have shared a list of shelters available in the area as Hurricane Ida’s expected to hit the Gulf Coast.