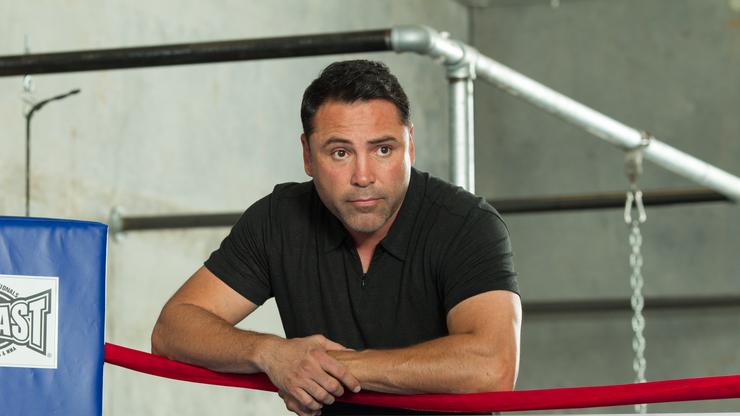 Oscar De La Hoya says he was raped by an older woman at 13-years-old.

Legendary boxer Oscar De La Hoya says that he was raped by an older woman at the age of 13, during a candid new interview with the L.A. Times. De La Hoya also admitted that he regrets retires as early as he did.

He explained: “I was raped at 13, from a woman, an older woman. Thirteen, lost my virginity over being, you know, being raped, basically. I was in Hawaii, I think, at some tournament. She was over 35.”

De La Hoya also spoke about how the incident impacted him from that moment forward: “You suppress everything. You’re living this life, the Golden Boy, but, oh sh*t, wait, that’s still there. Like I never, like, thought about it, I never processed it, I never really thought how my feelings are… until one day it just comes out, and you don’t know how to deal with it.”

The iconic boxer also spoke about retiring from boxing in 2008, saying that there was a big hole in his life afterward: “You try to convince yourself that life is going to get better after you retire. Jesus, you’ve been waiting for this moment all your life. And once you’re retired, once you’re not doing what you love, there’s a big hole.”

De La Hoya will be coming out of retirement to take on former MMA champion Vitor Belfort at Staples Center on Sept. 11.