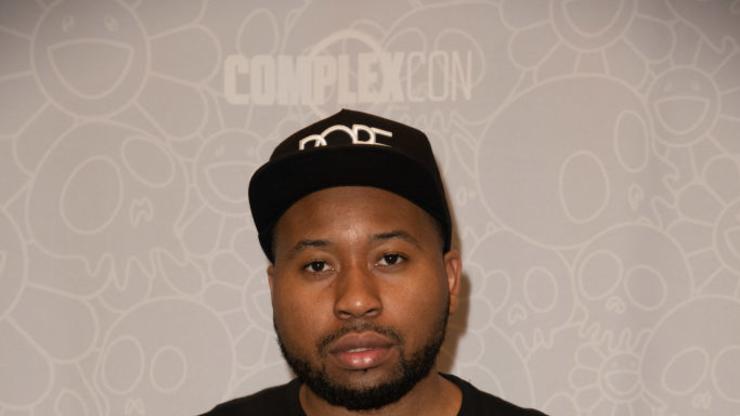 DJ Akademiks is one of the most passionate Drake fans in the entertainment industry, hyping him up and live-streaming his reaction every time The Boy drops a new single or an album. Last night, Drake delivered Certified Lover Boy — albeit a couple of hours later than expected — and as he usually does, Ak started his stream on Twitch, yelling and screaming about his excitement. That passion wore out though because, on two separate occasions during the stream, Ak appeared to fall asleep.

As music fans listen intently to CLB and share their critique of the album, media personality DJ Akademiks excitedly started his stream and listened along to the project with his followers. During some moments, Ak was as hyped up as he generally is, referencing Kendrick Lamar’s recent “smokin’ on your top 5” lyrics and naming Drizzy Drake as the greatest of all time, giving him each spot from No. 1 to 5. At other times, he was completely zonked out, seemingly catching some zzz’s in the middle of the stream.

Several videos are showing Akademiks falling asleep as he listened to the album, meaning that it wasn’t as entertaining as Ak likely wished for it to be. Still, his enthusiasm was unmatched at other parts, but when “No Friends In The Industry” and other songs came on, Ak shut his eyes and got some rest.

Is Certified Lover Boy a snoozefest or is it one of Drake‘s best albums so far? What do you think?