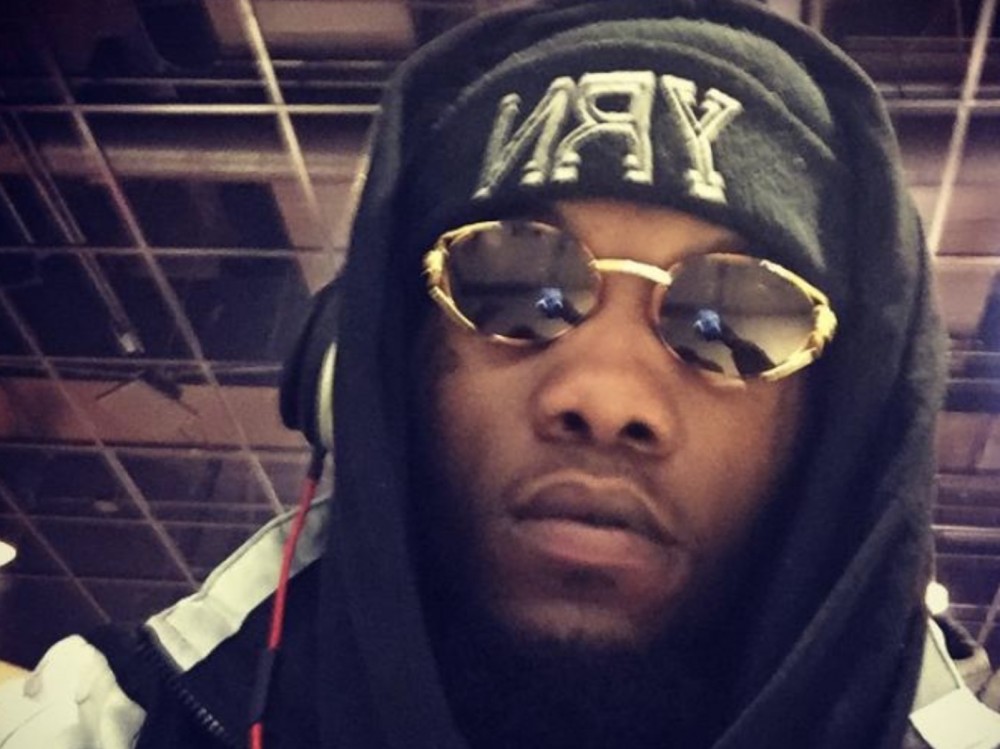 Migos‘ Offset just can’t get himself out controversy. The hip-hop artist has come forward to explain dicey lyrics he made about “queers” in the new song “Boss Life.”

Off went to Instagram Thursday (January 18) to provide some context behind his headline-generating lyric.

Prior to his explanation, social media took direct aim at him for appearing to bash the gay community.