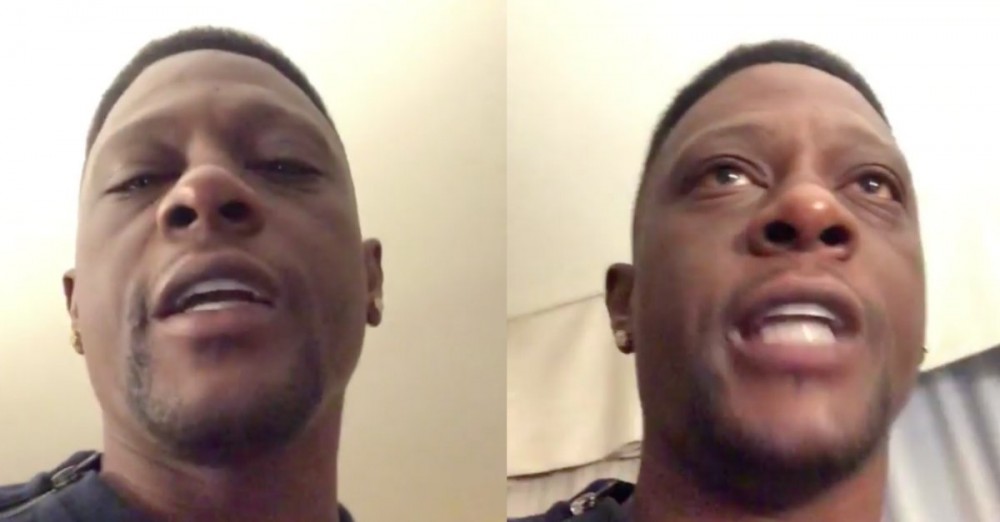 Louisiana might be cold right now, but Boosie is heated. The rapper went on a rant about being stuck in the mix snow and ice that has hit his home state on Instagram… and he fered $1,000 to anyone willing to drive him to Atlanta.

“I been stuck in this stupid a** f**king s**t for two f**king days. Ain’t even no real snow out there, motherf**kers,” he began his invective-filled Instagram video.

“Man, look, bruh, I’ve been stuck trying to get home for two days, bruh,” he said. “If they got an Uber in New Orleans, I will pay you $1000 cash right now to take me to Atlanta. I’m stuck in New Orleans for this, I’ve been stuck here for 48 hours. I will pay any Uber $1000 cash right now. Come in my DMs, send me your number. You can come pick me up right now.”

Boosie made it clear that he’s been having issues trying to get a response to his requests for a ride out town.