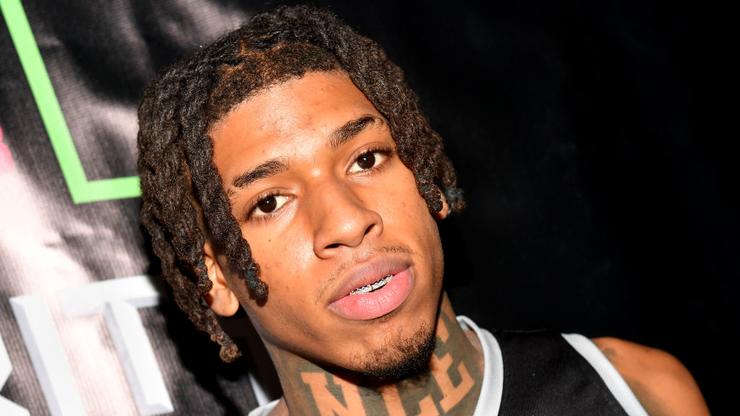 The Memphis rapper responded to his ex’s video with a response clip of his own.

NLE Choppa may be at peace with his split from ex-girlfriend Marissa DaNae, but Marissa is having a tougher time coping. Earlier this week, the Memphis rapper took to Twitter to announce that he was single, blaming his immaturity for the reason behind the couple’s split. “I Am Single, Im Man Enough To Admit I’m Not Ready, And I Have Some Growing To Do,” he tweeted.

On Thursday (September 15), Marissa shared an emotional video of herself breaking down over her split with NLE, claiming that she hasn’t been able to eat or sleep since the pair parted ways. “Honestly, how hard it is for me to get up, and face reality because this was not my reality a week ago,” she wrote. “I can’t tell y’all; how hard it is because I love so hard and I love harder and harder and harder every time and this one hurts the most because I really thought I was gonna marry this man.”

While celebs and fans alike flooded the comment section to give the 21-year old some words of encouragement, she continued, “I’m trying to be strong and it’s hard.” Waka Flocka‘s ex-wife Tammy Rivera commented, “Baby what I can tell you is that it get better and you will look back at this and laugh and say damn I was tripping.. TRUST ME! All us woman know the pain of heart break and we empathize with you love.”

Shortly after, NLE took to Youtube to share his side of the split, doubling down on the fact that he wasn’t ready to be in a relationship. “My heart space from the very beginning was to be a friend to her and help her through a time that was rough for her,” he shared. After posting his “Clear The Air” video, the “Walk Em Down” rapper shared, “After I clear this lil shit up tonight im back to old chop. Living this life shit to the fullest.”