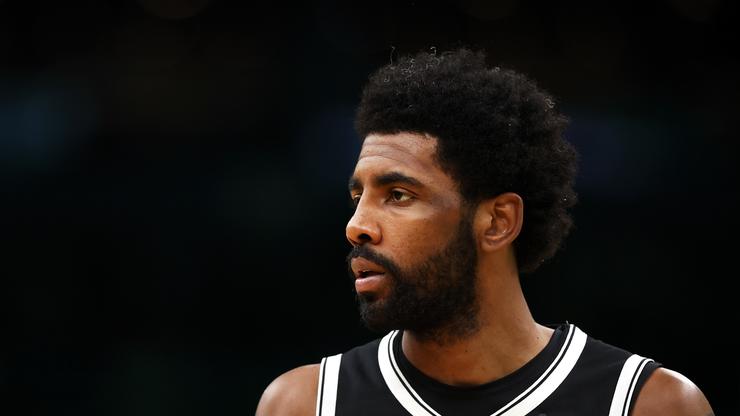 Kyrie Irving has always been known for having weird views and opinions. Some will say he is an independent thinker while others believe he is just another conspiracy theorist who thinks he knows better than anyone else. It has led to some weird moments over the years, and Kyrie has admitted that his public perception is the way it is because of his own behavior.

With that being said, it seems as though Kyrie hasn’t learned from his mistakes as he continues to make some social media blunders. For instance, Kyrie was being called out on Twitter last night as the NBA star reposted Alex Jones on his Instagram story.

As for the contents of that repost, Kyrie was doing the old anti-semitic conspiracy theory trick. In the clip below, Alex Jones can be seen talking about the New World Order and how they had plans to unleash a plague on society. This rant was made back in 2002 and it was being reframed as if Jones was right about everything.

We all know that Kyrie has some unique takes on the COVID-19 pandemic, so it should come as no surprise that he would resonate with this kind of conspiracy. Either way, fans are disappointed as they just want Kyrie to deviate from the flat earth wave, at least for an entire season.

If there is one for certain, it’s that the Nets can’t afford Kyrie to be in conspiracy mode again. Otherwise, it might be a long and arduous campaign for the Nets.